During his 2018 presidential campaign, Bolsonaro said that his first international trip as president would be to Israel. He also said that the State of Palestine “is not a country, so there should be no embassy there,” adding that “you don’t negotiate with terrorists.” The announcement was praised by Netanyahu, but was condemned by the Arab League, which warned Bolsonaro such statements could damage diplomatic ties.

President Bolsonaro is also scheduled to visit Yad Vashem and plant a tree in the Garden of the Nations on Mount Herzl. Bolsonaro will also award a medal to the Israeli rescue team that helped Brazil in the dam collapse disaster in January.

During his campaign, Bolsonaro also said he would make considerable changes to Brazil’s foreign relations, saying that the “Itamaraty (Brazil’s foreign ministry) needs to be in service of the values that were always associated with the Brazilian people.” He also said that Brazil should stop “praising dictators” and attacking democracies, such as the United States, Israel and Italy.

Bolsonaro praised President Donald Trump on his Israel policy, and Bolsonaro’s son Eduardo has indicated that Brazil should distance itself from Iran and relocate Brazil’s embassy in Israel to Jerusalem. 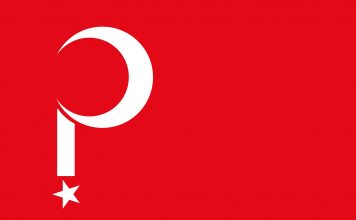 Is Turkey Forever Destined to be an Adversary of the State of Israel? 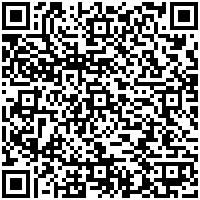