An IDF soldier serving in the Armored Corps was killed during a training accident on Tuesday night in the north of the country, the IDF announced. The soldier was identified as Sergeant Eitan Fichman, 19, from Be’er Sheva. He served in the 7th Brigade.

During a company exercise, while the soldier was in the tank, for reasons unknown, the soldier collapsed and was severely injured in his head. After resuscitation efforts, he was pronounced dead.


The commander of the Northern Command, Major General Amir Baram, held a preliminary investigation at the site of the accident.

As part of the initial investigation, he appointed Lt. Col. Shaul Israeli, commander of the 205th Brigade, as head of the team of experts who will investigate the circumstances that led to the unfortunate event. The team’s conclusions will be presented to the Chief of Staff.

The military police also opened an investigation into the incident, at the end of which its findings will be forwarded to the military attorney’s office for examination.

All training involving armored combat vehicles has been halted in the IDF for the time being.

“The IDF shares in the family’s grief and will continue to accompany it,” the military stated Wednesday. 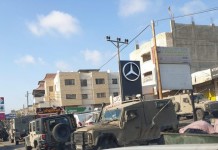 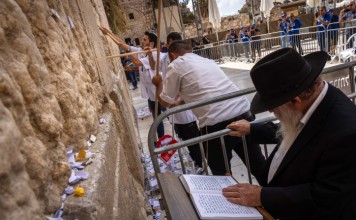 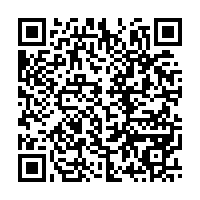