A young man, 20, was detained early Friday morning in the Greensboro suburb of Melbourne, Australia, on suspicion of involvement in the murder of an Israeli Arab female student, whose body was found on Wednesday near a train station, outside the Polaris shopping center close to La Trobe University in Bundoora, Melbourne.

The murdered student, Aya Masarwa, 21, from Bakaal-Garbiyeh in north-central Israel, lived in China with her sister, studying Chinese and English at Shanghai University. The two were staying in Australia for a year, where Aya was studying with a scholarship.

Aya was on the phone with her sister, Ruba, while the murder was in progress.

“We talked on the phone on Face Time, we talked about the comic performance she saw and about when we would meet next time,” Ruba told Israel’s channel 13, adding, “And suddenly I heard her yell. I heard vehicles driving around, and a loud noise, like the phone fell on the floor. The phone seemed to have fallen off her hand or someone had snatched it from her and thrown it hard so she couldn’t call for help.”

The news of the murder was received with shock in Melbourne. A minute of silence in Masarwa’s memory was planned for the parliament of the state of Victoria, and a train car filled with bouquets of flowers will follow the final path before she was murdered. 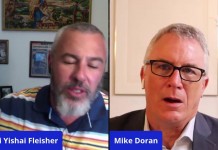 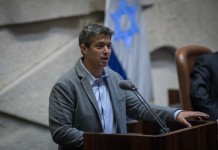 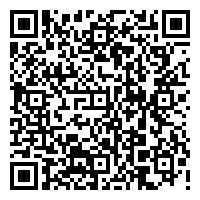