The Israel Defense Forces reinforced the forces stationed in Judea and Samaria on Sunday due to concerns over the ongoing Arab violence in Jerusalem, and an escalation in terror attacks in the region.

Three extra battalions were deployed in Judea and Samaria in response to recent terror attacks, including a drive-by shooting in Samaria that has taken the life of one yeshiva student and wounded two others, and an attack on the Salem Border Guard Police base.


The move also came in response to the ongoing violence taking place in Jerusalem.

More than 200 Arabs and at least 17 Israeli police officers were injured in this weekend’s violence on the Temple Mount and in the Old City of Jerusalem. More than 90,000 Arabs streamed into the holy city to attend night prayers at the Al-Aqsa Mosque in the Temple Mount compound. Many of them later hurled rocks and bottles at police on site, in addition to live fireworks and in one case, a smoke grenade.

Three additional battalions were added to four extra battalions that were already deployed in Judea and Samaria in advance of the Islamic holy month of Ramadan, which came to an end this weekend.

All seven battalions will remain together with other troops in the region, rather than participate in a massive military exercise that began Sunday.

The “Chariots of Fire” military exercise launched by the IDF is the largest such drill in the history of the Israeli military. The exercise is slated to last approximately a month and will include combat and emergency scenarios in all regions of the country. 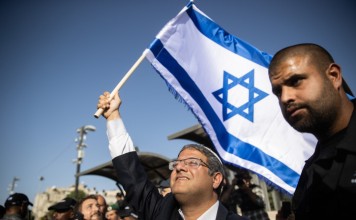 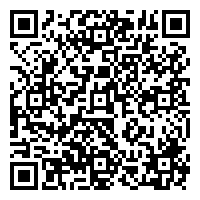