While dispersing a violent Arab demonstration, a pipe bomb was thrown at the Border Police station in Abu Dis. No one was injured, but there was light damage to a gate.

Earlier, dozens of Arabs were throwing stones in Beitunia and a female soldier was wounded. 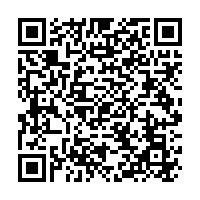