Sodastream CEO Daniel Birnbaum has announced that his company is planning to open a factory in Gaza.

Birnbaum made the announcement Thursday at the Globes Business Conference in Jerusalem, saying that diversity is a central value at the company.

Birnbaum pointed out that Jewish and Arab workers are employed at the company in equal measure in Israel, in addition to a few hundred citizens from the Palestinian Authority.

“Friendships are emerging” there at the facility in Israel, said Birnbaum, and the company now wants residents in Gaza to also have the opportunity for good employment at “real jobs.”

Birnbaum said, simply, “where there is prosperity, there can be peace.” 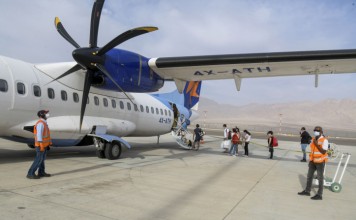 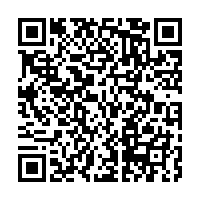