Some 200 Israelis of Yemenite origins arrived to pray at the Old Yemenite Synagogue, situated in the heart of Kfar Hashiloach (Silwan) and just below the Old City in Jerusalem.

The community came to Jerusalem from Yemen in 1881, and at its height, ran five synagogues and numbered some 160 families.


Encountering Arab violence and attacks for several years, the community was forced to abandon the area in 1938, and the synagogues were desecrated by Muslim attackers.

81 years after the synagogue was ransacked, decedents of the old Yemenite community returned to pray in the refurbished synagogue.,

TPS was there, together with Daniel Luria, Executive Director of Ateret Cohanim to experience the historic event. 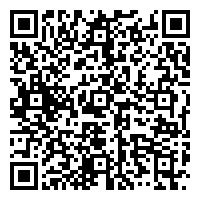