The Shas party announced on Monday that it plans to file a petition with the Nazareth District Court against the decision of the Afula municipality not to hold a concert intended for a Haredi audience with separation between men and women. The petition argues that the decision is unreasonable and disproportionate, contrary to the law and violates the right to equality of the Haredi public.

Shas emphasized in its petition that the event in question, like others of its kind, are routinely conducted with a separation of men and women, and are not intended to impose a certain lifestyle on anyone, rather it caters to the needs of a group of people who request it. The party added that these people also deserve to enjoy events in their city of residence.

The Nazareth District Court on Sunday accepted the petition of the Women’s Lobby against the Afula municipality and banned the municipality from holding an event that segregates between women and men. The event was a concert performed by singer Motti Steinmetz scheduled for next week at the city’s public park.

Steinmetz cancelled the concert in response to the court ruling.

The Shas petition also relies on a High Court ruling supporting its position. The high court, according to the petition, ruled that in such a situation “not only is there no legal impediment to allow the municipality to act this way, it may even be paramount to try to help it do so, since considering every person’s religious beliefs and needs is one of the basic principles of Israeli law.”

Afula Municipality Council Member Noga Sharon, who initiated the petition along with the Women’s Lobby to cancel the segregation, on Monday morning told Reshet Bet radio that “there has never been a fully separate performance in Afula.”

MK Moshe Gaffney (UTJ) attacked the court’s decision, saying, “This is a vicious decision, [as if we are] still in diaspora.”

Transport Minister Bezalel Smotrich announced on Sunday that “the cancellation of the event in Afula has robbed the poor man’s sheep of the religious community in the city, which seeks to enjoy the public space and budget in a way that matches its values ​​and outlook.”

The court administration on Sunday issued an unusual statement following the strong criticism of the verdict, calling it “shameful” and “new low point in the raging discourse.”

They can dish it out, but can’t take it when the public just won’t swallow. 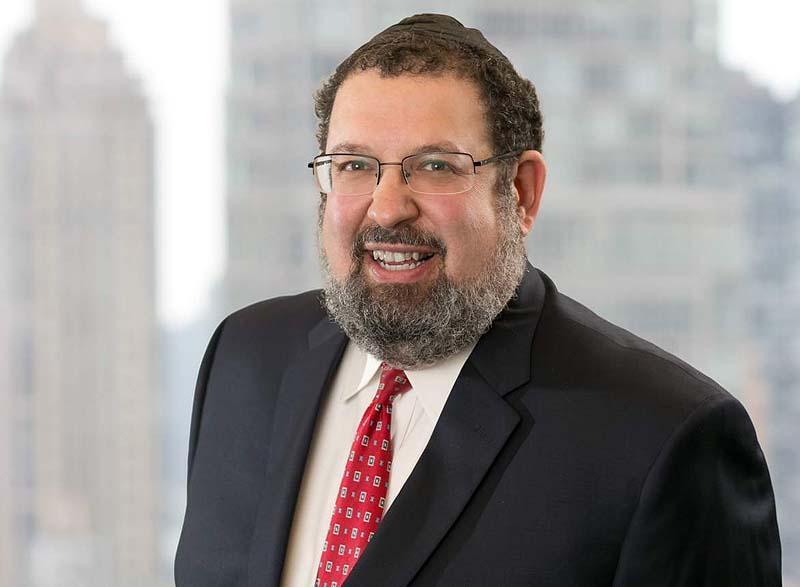