Eitan Na’eh served previously as Israeli head of mission in the United Arab Emirates and Turkey, and in the UK as well.


The Bahrain Ambassador to Israel, Khaled Yousif Al-Jalahma, began serving in his new post in September after presenting his credentials to President Isaac Herzog, perhaps coincidentally during the first year anniversary of the historic Abraham Accords.

Israel and Bahrain signed a memorandum of understanding in October that secured mutual recognition of the respective COVID health passes established by the two nations.

Last December, Bahrain’s Industry, Commerce and Tourism Minister Zayed bin Rashid Al Zayani announced that Israeli goods produced in Judea and Samaria – and anywhere in the Israeli capital, Jerusalem – can be labeled “Made in Israel” – a practice rejected by the European Union.

“We will treat Israel and Israeli companies like we do Italian or German or Saudi companies, for that matter,” Al Zayani said at the time.

“Israelis are as welcome as any other international company in Bahrain.” 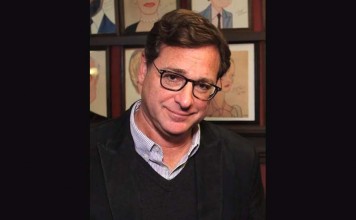