Among the borders patrolled by Syrian and Russian military jets was that of northern Israel, the boundary separating the Israeli Golan Heights from Syria, according to a Russian defense ministry statement.

The Russian defense ministry said the patrol flights “will continue to operate on a regular basis . . . The mission route included the Golan Heights, the southern border of Syria, the Euphrates River and northern Syria,” the ministry statement said. “The Russian pilots took off from Khmeimim Air Base while the Syrians took off from the Sayqal and Al-Dumayur bases near Damascus.”

Russia’s President Vladimir Putin has been a strong supporter of the Syrian dictator, along with Iran’s Supreme Leader Ayatollah Ali Khamenei, deploying hundreds of forces across the country that provided crucial support to the regime during the country’s 10-year civil war.

Russia maintains a military air base along Syria’s Mediterranean coast in addition to those housing its ground forces.

Putin also maintains close ties with Israel, ensuring his military coordinates its activities together with the IDF to avoid any accidental conflict when Israel strikes Iranian positions deemed a threat to the Jewish State.

Iran has worked hard to build up its military presence in Syria in addition to providing generous support to its Lebanese terrorist proxy, Hezbollah, which also sent personnel to support Assad in his war against Syrian rebel forces. 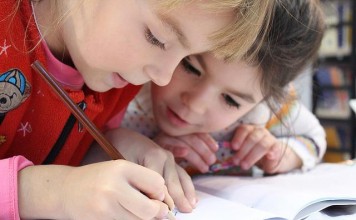 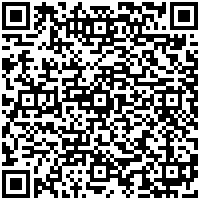