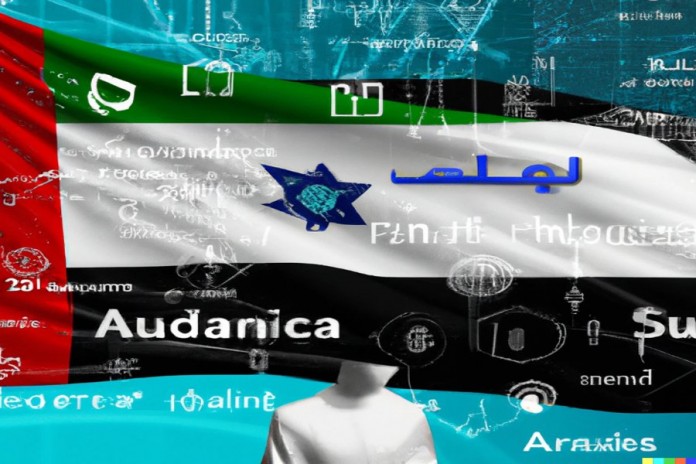 Potential Israel-UAE cooperation in developing an advanced application of artificial intelligence (AI) and machine learning to understand the Arabic language and its dialects will benefit the entire Middle East region, a senior Israeli official told the Emirates News Agency (WAM).

“We realized that there is no Hebrew and Arabic Natural Language Processing (NLP) that is essential to give AI-based services to our citizens speaking these languages. Therefore, we are investing a lot in Hebrew and Arabic NLP,” said Dror Bin, the CEO of Israel’s Innovation Authority (IIA), who was on an official visit to the UAE.

NLP is a subfield of linguistics, computer science, and AI and helps machines process and understand human language so that they can automatically perform repetitive tasks. Everyday examples include machine translation, automatic summarization, automatic spelling correction, and voice-controlled personal assistants on smartphones.

In an exclusive interview with WAM in Abu Dhabi, Bin said he was happy to hear about the ongoing efforts in the UAE on Arabic NLP and looking forward to the possible bilateral cooperation that will benefit both countries and other Arabic-speaking countries as well.

As accessing large data and learning from them is a vital function of AI, NLP in Arabic and Hebrew is very crucial for Arab countries and Israel to utilize AI that is gradually being deployed in almost all walks of life, the CEO noted.

NLP in Arabic and Hebrew will also help people chat with an AI device in these languages, Bin said.

“There is a lot of room for more cooperation with the UAE in this area,” he affirmed.

Bin’s comments are relevant in the wake of recent developments in the UAE.

World-renowned experts addressed the conference on topics such as Arabic NLP, NLP applications in healthcare and financial technology, and how AI can be used to improve the way machines process the Arabic language. For the first time in its history since 1996, the conference was held in the Middle East.

Both MBZUAI and NYUAD have dedicated departments focusing on research in NLP and related areas.

Asked whether a delay in developing local language NLP will affect the widespread deployment of AI, the chief executive of IIA said, “No. The English NLP already exists. As English is the relevant language in global markets, many start-ups in Israel and elsewhere are already using AI very successfully.”

Bin stressed that “I cannot think of any sector that AI is not going to disrupt and change fundamentally.”

A sector not much talked about is agriculture, “as AI is going to change the way we grow plants and everything else in this sector,” the CEO predicted.

For instance, he added, Israel is building a “sandbox” for experiments in agriculture fields. Its sensors check soil health, humidity levels, and the presence of parasites while continuously collecting data in the fields. NLP-based AI will learn the data and give farmers recommendations on what to do to prevent crop diseases. It will help yield better crops and inform farmers when to irrigate and wait for the rain, Bin explained.

Israel-UAE cooperation in such agricultural technologies for food security has a lot of potential, the CEO emphasized.

Asked about concerns on possible job losses to be caused by AI deployment and the opposing view that AI would create potential new jobs, Bin said, “I am with the second view. Indeed, some jobs will be eliminated, but many other jobs will be created.”

He pointed out that it is not the first time humanity is going through a technological transformation. When cars were invented, people riding animal carts lost their jobs, but many new jobs were created. This is going to be the same for any technology, Bin added.

“This is the definition of disruptive technology. It is changing the way we live, the way we work.”

The CEO suggested that jobs that are monotonous in nature will be eliminated because they can be replaced by machines. “On the other hand, a lot of more creative, higher-value jobs are going to be created.”

Asked for examples of such new jobs, the CEO said trained people from a control room have to monitor and take control of AI-powered driverless vehicles when something goes wrong. “Of course, you need professionals and companies to develop AI programs to make autonomous vehicles. It is almost like science fiction; there will be many more jobs like that.”

He pointed out that in many countries, including Israel, there is a lack of drivers in the market. As employers are finding it difficult to find people for many other jobs as well, AI will solve that problem, the CEO said. 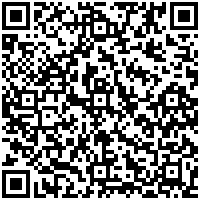