Initial findings from the investigation of the Genesis spacecraft crash on the moon’s surface show that an accelerometer sensor transmitted a failure message, following which an activation command for the component was sent to the spacecraft. The command caused the entire spacecraft to restart and the engine went out.

Of the five or six restart attempts – only two worked. The activation command led to a chain of events at the end of which the spacecraft crashed on the Moon.


The full investigation will take another two to three weeks, and at this stage investigators examine the sequence of events as seen only by the spacecraft.

The component that transmitted the failure command was backed up by another sensor.

According to estimates, if the sequence of events following the activation command had not occurred, the spacecraft would have landed safely.

Running the engine was necessary in order to slow down the falling spacecraft. When the engine had failed to come to life, the craft continued to move too fast and crashed.

SpaceIL CEO Ido Anteby said: “We experienced breaks in communication, but the spacecraft functioned well until the start of the event.”

Regarding the plans for Genesis 2, Anteby said: “We have not yet begun Genesis 2, and when the time comes we will define what it will be.” 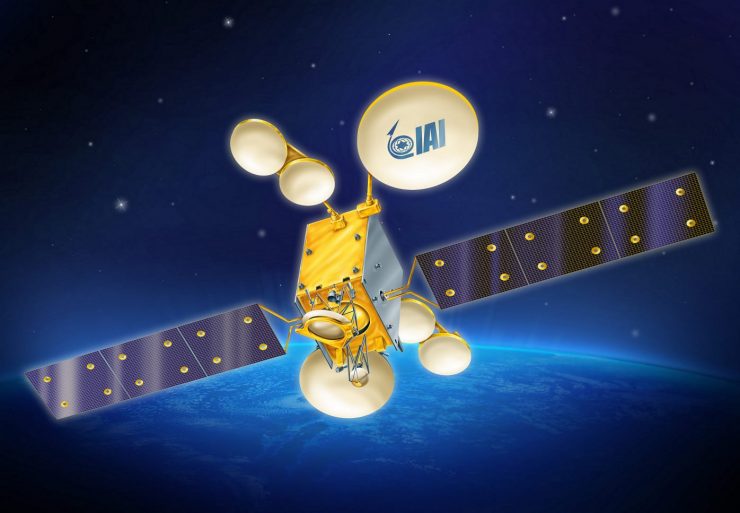 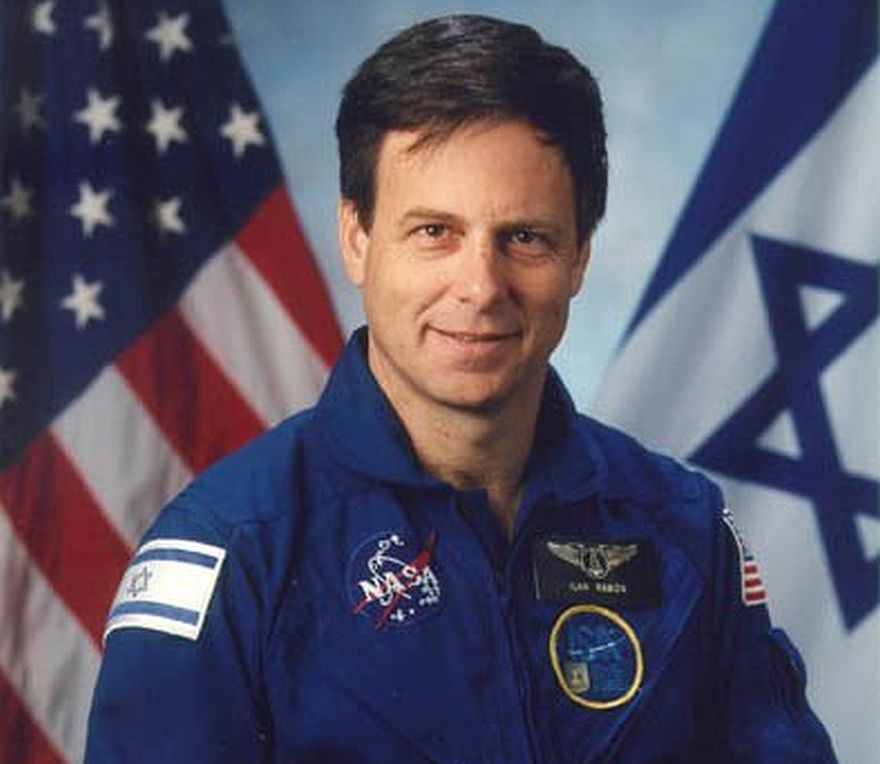 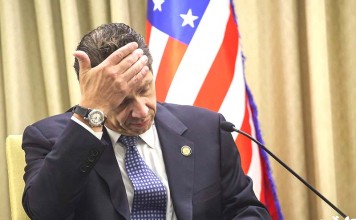 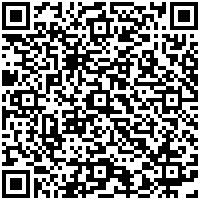