Israeli Border Police foiled an Arab terror attack near the Tomb of the Patriarchs (Ma’arat Hamachpelah) in Hebron on Sunday, just before noon.

An Arab resident of Hebron tried to enter the Cave of the Patriarchs with a knife in his possession.


The suspect, in his 20s, was walking with a group of tourists who came to one of the inspection posts manned by Border Police, and attempted to pass through with them.

The officers noticed his suspicious behavior, also noting that he did not appear to be connected to the group of tourists he was walking with. They pulled him aside for a more thorough inspection.

As their suspicions grew stronger, the Border Policemen aimed their weapons at the suspect, who then pulled out a large kitchen knife that had been hidden in his clothes. He threw it to the ground and raised his hands in the air, giving up.

The initial interrogation revealed that the suspect had planned to carry out a stabbing attack.

The Tomb of the Patriarchs is the burial site of the Jewish People’s ancestors: Abraham, Isaac, Jacob, Sara, Rebecca, and Leah. 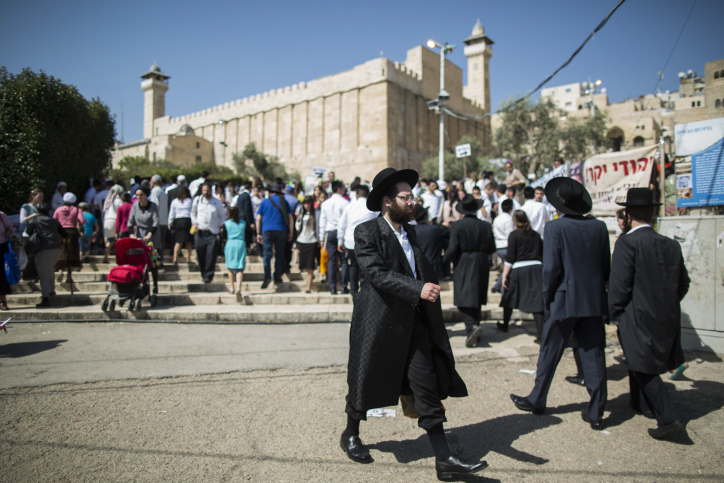