The US Federal Reserve raised the short-term interest rate on Wednesday (Sept. 21) by 0.75 percentage point in the third straight such rate hike this year.

“Recent indicators point to modest growth in spending and production [but] job gains have been robust…and the unemployment rate has remained low,” the Fed said in a statement that came after a two-day meeting. The Fed added that “ongoing increases” in the interest rate “will be appropriate.”


The increase brings the current interest rate to between 3 percent to 3.25 percent, a higher than normal level that comes as the federal government tries to get control of America’s galloping inflation.

Officials at the Federal Reserve are predicting that by the end of this calendar year, the key rate will fall between 4.25 percent and 4.5 percent — a full percentage point higher than the 3.25 percent to 3.5 percent estimated this past June.

It is possible there may be more rate hikes in 2023, but the central bank expects to cut the federal funds rate by 0.75 point by 2024, according to USA Today. 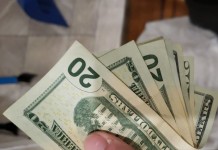 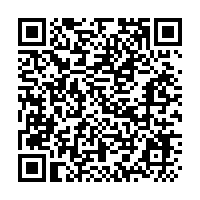