The Hon. Sylvia Hinds-Radix, an appellate judge living in Brooklyn, has been nominated by New York City Mayor Eric Adams to serve as the administration’s new corporation counsel.

Born in Barbados, Hinds-Radix was elected to the Supreme Court in Kings County in 2004. She served as a civil court judge in New York City from 2002 to 2004.


The judge was appointed to the NY Supreme court Appellate Division, Second Department, in October 2012. Eight years later, she was designated a member of the New York State Constitutional Bench.

If confirmed by the City Council, Hinds-Radix will serve as the city’s chief legal officer. As such it will be her responsibility to defend the city in lawsuits against it, in addition to negotiating settlements. She will also be tasked with prosecuting cases of juvenile delinquency.

“The Law Department plays an indispensable role in providing the legal architecture needed for the administration to carry out its vision,” Adams said in a statement.

“Sylvia Hinds-Radix has not only the brilliant legal mind but also the emotional intelligence needed to lead the department as our next corporation counsel.” 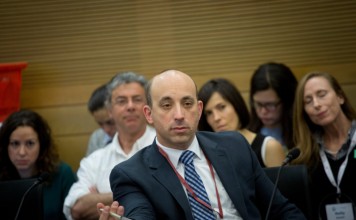 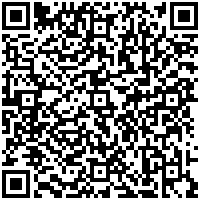