The City of New York has issued a COVID-19 vaccine mandate for all non-public school employees, WABC reported late Thursday.

All those employed in non-public schools in New York City are required to get at least their first shot of a COVID-19 vaccine by December 20, according to the report.

Zwiebel sent a sharply worded letter to NYC Health Commissioner Dave Chokshi over the just-announced mandate, writing that “government should be using its bully pulpit to persuade, not its regulatory arm to coerce.

Some 56,000 employees in 938 Jewish, Catholic and other private schools are affected by the new requirement.

“The practical impact of the city imposing an immunization mandate could be devastating to our schools and the children they serve,” Zwiebel’s letter read.

“The reality is that the small percentage of school employees who have chosen not to vaccinate have made a personal choice based on their individual circumstances and personal values.

“Surely at least some of them will continue to resist vaccination even if the city imposes a vaccination mandate – whereupon, pursuant to the terms of the mandate, they will be terminated from their jobs. As a result, the school will have to hire new qualified teachers and other staff to fill the newly created vacancies,” the letter continued.

Outgoing New York City Mayor Bill de Blasio expressed firm support for the mandate, saying, “Vaccinations are the key to our recovery, and our public schools are among the safest places to be in the city.

“Childcare centers will now be just as safe, and it’s time to use the tools we have at our disposal to climb the ladder even further.

“We’re doing everything in our power to protect our students and school staff, and a mandate for nonpublic school employees will help keep our school communities and youngest New Yorkers safe,” de Blasio said. 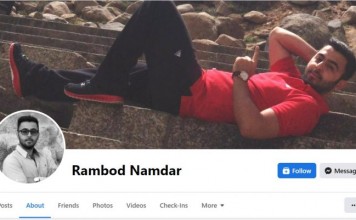 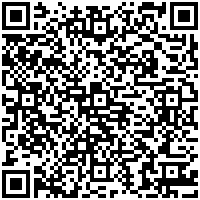