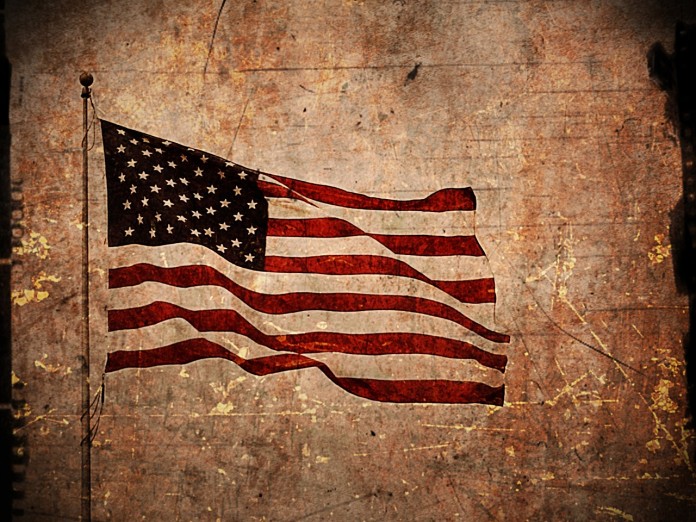 The House of Representatives voted Thursday to make Washington DC – officially the District of Columbia – a 51st state.

The Democratic-controlled House passed the measure along party lines, ending with the vote 216-208.


The bill now goes to the Senate, where the 50-50 split between Democrats and Republicans will guarantee an uphill battle to win the required 60 votes for passage. Only 45 of the 50 Democratic senators support the measure at present, according to The Wall Street Journal.

This is the second time the House has approved such a measure, which this time is backed by the Biden White House. Last year a similar bill passed in the House but was never brought to a vote in the Republican-controlled Senate.

Residents of Washington DC are not represented in the Senate and have only a non-voting delegate in the House of Representatives.

If the measure passes in the Senate, the new state would be called, “State of Washington, Douglass Commonwealth” in honor of Frederick Douglass, an escaped slave born in Maryland in 1817 who became an American social reformer, abolitionist, orator, newspaper publisher, author and statesman. Douglass ended his life in 1895 after having become a leader of the abolition movement and having authored an autobiography,”Narrative of the Life of Frederick Douglass, an American Slave”.

All American flags would have to be replaced with a flag featuring 51 stars, instead of the current 50 stars on its field of blue.

However, a 2-square-mile federal area encompassing the White House, the Capitol and the Supreme Court would remain a non-state federal property.

If the bill passes the Senate, State of Washington, Douglass Commonwealth would be the first new state admitted to the country since the acquisition of Hawaii in 1959. 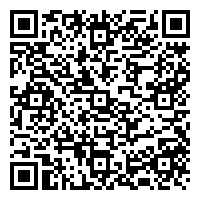