A US military official says he would like to see the United States have an active duty military service similar to that of the State of Israel.

Gen. Joseph L. Lengyel, Chief of the US National Guard Bureau met with girls from the Shiluv Preparatory Program of Ma’agalim (Circles) together with his wife Sally on Wednesday night in Tel Aviv.

Lengyel said he believes it would be a good idea for every American to “contribute to the country in some way, whether in serving in the military or with national service,” as Israelis do when they graduate high school.

The girls talked about their work during the National Service and their desire to contribute to their country. During the conversation, Lengyel said he hoped that the active duty model would be adopted in the United States as well.

“The fact that active duty is mandatory is important,” he said. “It allows everyone to start their life equally. It ties you to patriotism and the possibility of giving something back to your country. Essentially, every citizen can contribute to their country in some way. Whether in Military Service or National Service.”

“Looking back, Israel has always inspired me when it comes to women’s leadership,” the general’s wife added, “since in my youth there was a picture of Golda Meir in my high school, and underneath the photo it said: ‘But can she type?’ Because at that time, in the United States the only job women could get was secretarial work.”

Assaf Weiss, CEO of Ma’agalim noted that the program places an important emphasis on women’s empowerment and development of women’s leadership. “We believe that women should break through the glass ceiling and reach significant and influential status in the Israeli society,” he said.

Ma’agalim is a national educational non-profit organization that empowers 11th and 12th grade at–risk youth from the peripheries of Israel. The organization was founded in 1998, with a strong conviction that the years before high school graduation is a critical stage in shaping their character and guiding them to make better decisions about their future.

The organization has a team of mentors who believe in the students and help them realize their best potential. The mentors empower them with self-confidence, strengthen Jewish identity, and emphasize the importance of meaningful service in the military. 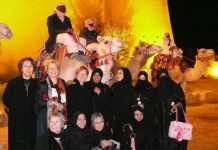 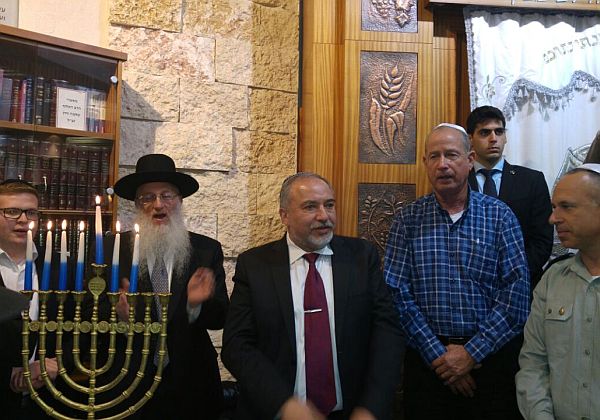 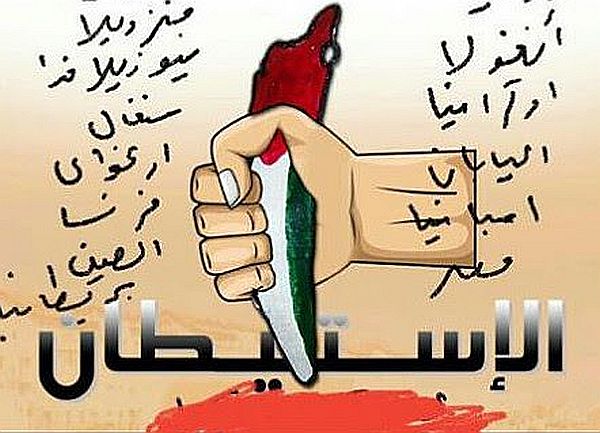 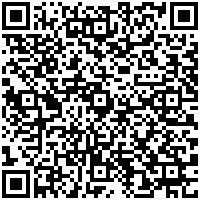