The first rain drops of the season came pattering down late in the day on the Sabbath, beginning in Jerusalem and central Israel, and then moving into the northern Negev region for a brief sprinkle before leaving the area.

The fields of Sharon and the southern lowlands also got a quick drizzle as well.


It was a surprise shower for most Israelis, who were expecting a clear day as forecast by meteorologists who predicted a simple drop in temperatures.

For those who place their faith in the weather forecast, another drop in temperature is predicted; not unusual for this time of year in Israel.

The start of the seasonal Jewish daily prayers for rain traditionally begin with the holiday of Sukkot, referred to by Christians as the Feast of Tabernacles. 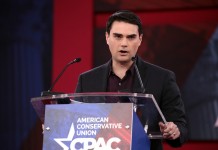 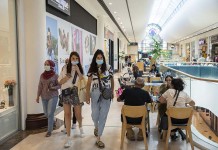 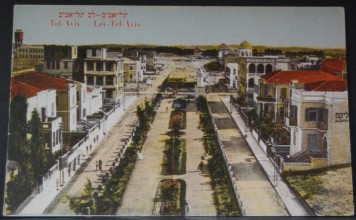 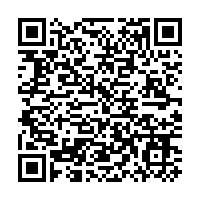