Both the Hebrew and Muslim calendars are lunar-based calendars, meaning that the months begin with the sighting of a new moon.

Usually the date of the new month is estimated, and is only declared once the new moon is actually observed. This year, the Palestinian Astronomical Center has announced that the first day of the month of Ramadan most likely won’t be this Saturday as was expected, but on Sunday.

This past week, Muslim astronomers have indicated that the new moon is not expected to be seen this coming Saturday in any of the Muslim countries. Therefore, the start of the month of Ramadan won’t be announced before this coming Sunday.

In any case, the official announcement is made in the Sunni world after the clerics in Saudi Arabia and Egypt are able to observe the new moon (using large telescopes).

Shiites in Iran have a tendency to declare the sighting of a new moon a bit after the Sunnis (most likely, to differentiate themselves from the Sunnis).

Let’s hope for a quiet and peaceful Ramadan this year. 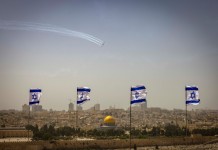 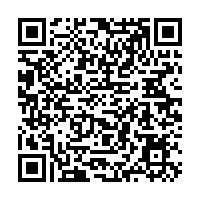