We have seen that surveys over the past few years have found that between 3%-6%  of American Jews identify themselves as “generally not pro-Israel,” a much more general term than “anti-Zionist” which has not been asked as a question of American Jews.

This means that the percentage of American Jews who actively identify as anti-Zionist (a much higher bar than “generally not pro-Israel”) is diminishingly small – certainly less than than 6% but probably far less than that number, perhaps as low as 1-2%.
Yet anti-Israel Jews like to present themselves as a large minority with huge influence in the Jewish community. The strenuously argue that they are not fringe, but mainstream – even though they have little evidence of it.
What I’m about to say is definitely comparing apples and oranges, but the comparison is still worthwhile.
In the four most recent Israeli Knesset elections, between 12% and 28% of Israeli Arabs voted for Jewish Zionist parties.
In the last election, 5.2% of the Arab vote went to Likud, and 3.2%  to Yisrael Beiteinu. The rest were divided up between Meretz (3.8%) and a remaining 8% divided among other Jewish parties.
In the North, about 25% of Arab voters voted for Jewish parties; in the Jerusalem areas, it was more than one third. 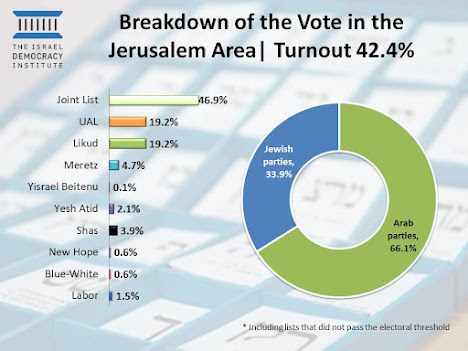 If Arabs have it so bad in Israel, why are so many voting for Jewish Zionist parties?
The Arab vote for Jewish Zionist parties is definitely not fringe. However, it is a phenomenon that is simply not reported in stories about Israel. You would be forgiven for assuming that they are a tiny, anomalous minority.
Other polls show that more than half of Israeli Arabs consider themselves “proud citizens” of the state. (I have not seen a poll on how many identify as Zionist.)
Meanwhile, the Jewish anti-Zionists – who really are fringe compared to American Jewry as a whole – gain a great deal of media attention, as if they have far more adherents than they really do.
As is often the case, media coverage does not reflect the truth, but wishful thinking to make reality closer to what they want it to be.
Advertisement 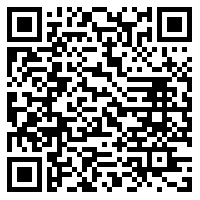