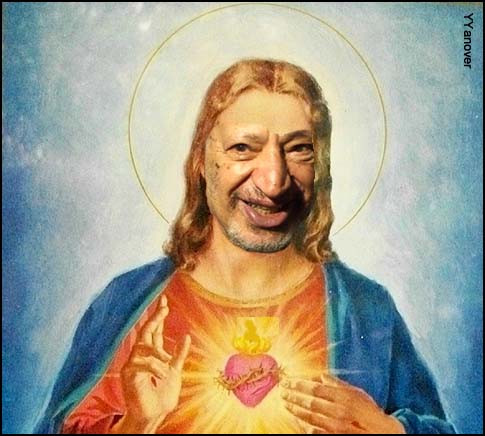 *From the piercing pen of Larry Shapiro

You were quoted as saying that Jesus was “the first Palestinian self-sacrificing fighter” and the one who taught Palestinians “Martyrdom-death.”

Comparing him with suicide bombers will not go over well with Christians who know Jesus as a gentle man who before he became Lord was a social worker in a suicide prevention center. We are aghast to hear you compare this man of peace who never killed another with Palestinians who deliberately seek martyrdom while killing Jews.

Jesus also treated people with anger management problems which would describe the entire Palestinian population, all whom would benefit by Jesus’ words: “Love your enemies, bless those who curse you, do good to those who hate you, and pray for those who persecute you, that you may be sons of your Father in heaven. He causes His sun to rise on the evil and the good, and sends on the righteous and the unrighteous” (Matthew 5:44-45).

We would be happy to visit your country and teach your people to love your neighbors. We know that the Palestinians will be much happier to throw off the yoke of martyrdom. Life insurance companies will rejoice too.

We await your invitation and look forward to serving the Lord through his children the Palestinian people.

By the way, we promise not to attempt to convert your people to Christianity.

Clive B. Honker
Pastor and founder, The Lord Will Listen Ministries 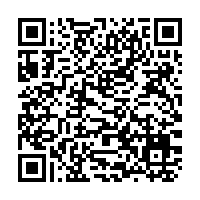