I would like to introduce you to two people you probably never heard of. They are Andrew Goodman and Michael Schwerner. In 1964, Andrew and Michael died at the hands of a KKK lynch mob in Mississippi where they were working to help blacks register to vote. Andrew was 21 when he died. He would be 77 today with children and grandchildren. Michael was 25 when he was shot and buried by KKK cops. Both of these men were Jews and had they been alive today would have marched with Black Lives Matter against systemic racism which in 1964 tragically cost them their lives. These boys should be heroes to every African American wanting to achieve justice for their people.

Goodman and Schwerner are not the only Jews to have given their all to free the blacks. The history of Jewish labor leaders helping black workers is vast and well worth looking into.

Your anti-Semitic memes on Twitter suggest that you are unaware of the heroic actions of Jews putting their lives on the line for their black brothers.

Your immense success and popularity can be used for good. Why not issue an apology and help your fans understand that people of all colors are brothers and sisters 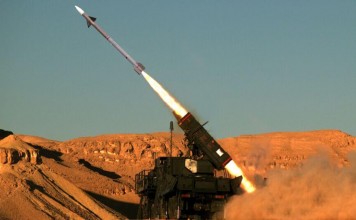