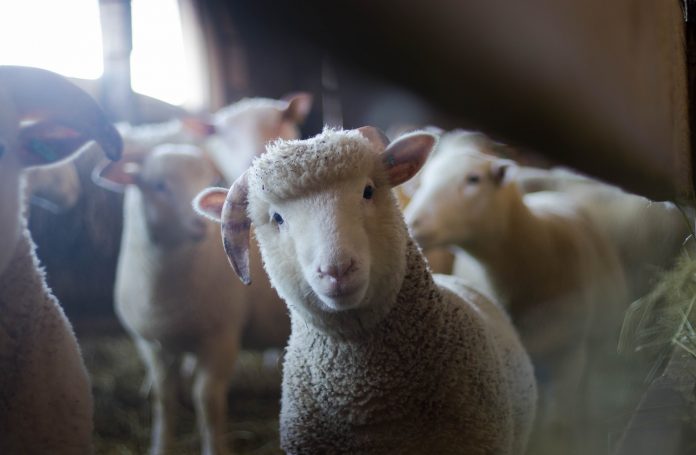 Jerusalem, March 22 – Ministering angels disclosed today that the Almighty has begun consultation with His advisory board regarding the possibility of delaying this year’s observance of the Feast of Unleavened Bread for more than six months until the danger of a burgeoning plague has passed.

Archangel Gabriel told reporters Thursday that the LORD has voiced concern for several weeks already that the observance of a pilgrimage festival under current circumstances will prove catastrophic, as it is expected to bring together hundreds of thousands of people, perhaps even millions, in a single location for days at a time. Such prolonged proximity to an unknown number of plague carriers, whether they display or do not display symptoms of the affliction, carries frightening epidemiological implications.

“God is close to a decision as to whether Passover will happen on schedule this year,” the angel stated. “We should have an announcement by the end of the workweek tomorrow. The most likely scenarios under discussion at the moment include canceling Passover entirely for this year, but perhaps more likely, postponing it until after the onset of the autumn holidays, perhaps as an extension of Sukkot when so many people come to Jerusalem anyway. We all want to know what to expect so we can make adequate preparations and take the necessary precautions, but the economic, social, spiritual, and other effects of moving the festival deserve due consideration and discussion. I urge the public to maintain its admirable discipline and cooperation to date with the hygienic and other measures to help contain the disease, and ask a little more patience so that this important issue can undergo proper evaluation.”

Hospitality industry figures voiced consternation. “We need to know already,” declared a Judah Hotel owner. “In a typical year I’m full to capacity with pilgrims who’ve come to bring the paschal and festival offerings, and that means ordering food, arranging adequate laundering of guest linens, and providing extra services such as guides if that’s what they want. I understand attendance might be sparser this year, but I’m still going to be out a pretty perutah if I order things that no one is here to eat.”

Spiritual community figures also expressed concern. “I think it might be better to cancel Passover outright rather than delay it till after the Feast of Booths,” argued a tribal elder of Ephraim named Jeroboam. “It’s entirely the wrong season to be celebrating Passover, the spring festival, in the fall. I say just call off pilgrimage festivals to Jerusalem entirely, while we’re at it. No need to take these epidemiological risks all the time. It courts disaster even in less troubling conditions.” 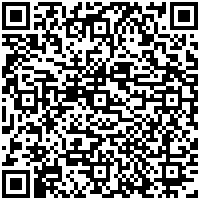