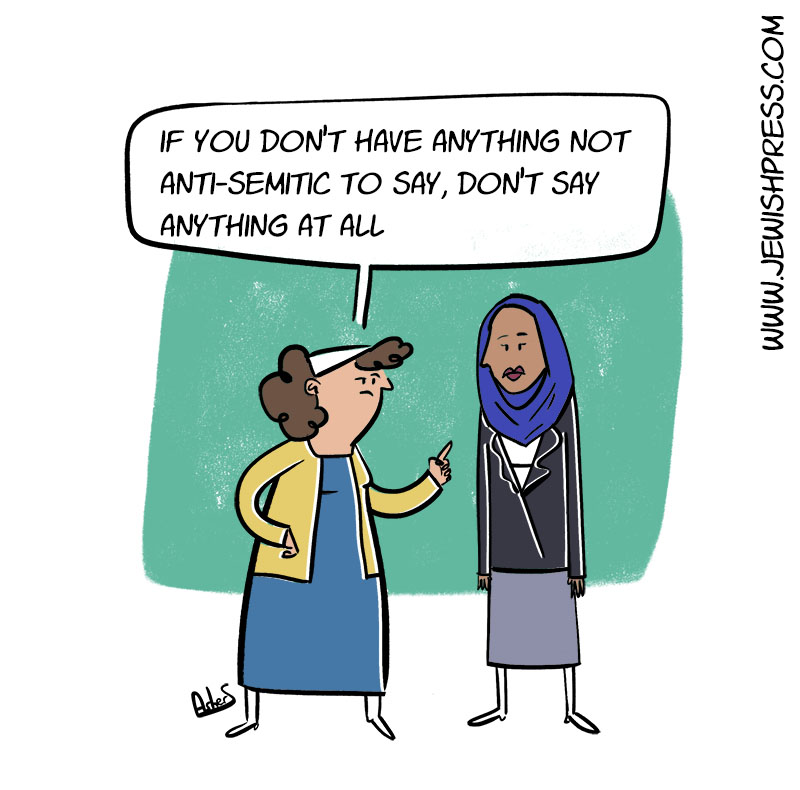 In an interview on CBS’s “Face The Nation” on Sunday, Omar said she hopes the people of Israel will “recognize that his existence, his policies, his rhetoric really is contradictory.”
“For many of us in Congress, it has been longstanding support for a two-state solution, and this annexation now is going to make sure that that peace process does not happen and we will not get to a two-state solution,” she said. “I think what is really important is for people to understand that you have to give people the opportunity to seek the kind of justice they want in a peaceful way and I think the opportunity to boycott, divest sanction is the kind of the pressure that leads to that peace process.”
Well. well, well; then it’s decided. All peace-loving people in Israel simply must vote the current government out and replace it with one that Ms. Omar will be much happier with.
She did not say exactly which party she does embrace and endorse.
That was specifically done by one hundred Israeli (“Jewish”) professors from around the country.
Today in Israel’s “Haaretz” newspaper, these leaders of Israeli academia urged Jewish Israelis to cast their ballot for the Arab party running in the elections. This is the party whose members compete with each other for who can attack the Jewish state and support Israel’s Arab enemies most successfully while being paid hefty salaries by the Jewish state they dream of destroying.
The learned professors stated that a vote for them would be a “vote for equal rights for all and an end of the occupation.”
The main political party that will try to unseat the current government is “Blue and White”.
In the past, many parties made secret and often shady deals with Arab clan elders and such in order to make it worth their while to vote for a particular Zionist party.
Today these deals are way out of the shadows.
“Blue and White ” and the other Left parties know fully what is common knowledge; that there are not nearly enough Leftist Jews anymore to ever imagine ruling the country  – ever again. Thus the embarrassment of relying on anti-Zionist Arabs is replaced with a stronger urge; survival. It’s all about political survival at any price.
Will the political/electoral system of the Jewish state grant the Arabs the power to determine the future of the Jewish state (as they have done with Yamit, Oslo and Gush Katif) against the wishes of the large majority of Jews?
Will Ms. Omar and the learned professors happy tomorrow?
God help us.
Advertisement 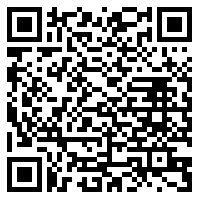