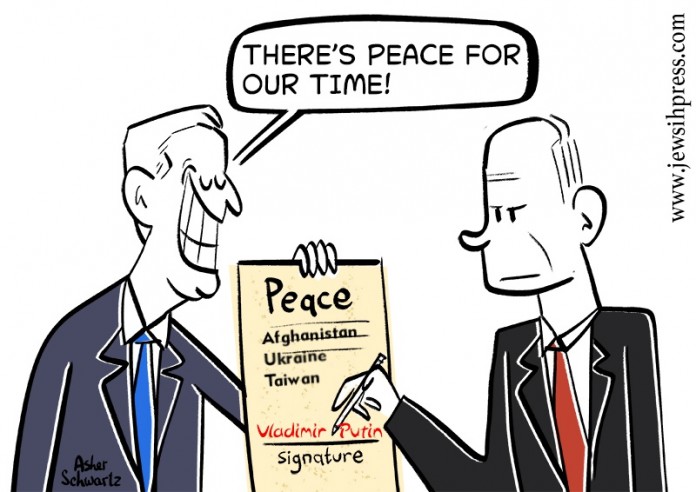 The liberal media won’t admit it, but the reason Russian forces are entering Ukraine can be explained in two words—Joe Biden. In fact, thanks to Biden, the U.S. is paying for the Russian invasion. His energy policy of reducing American production, stopping the almost completed keystone pipelines, no drilling on federal lands, new regulation regarding oil and gas drilling, and much more spiked the price of energy. For example, in 2020 the price of natural gas was $4.36/1,000 cubic feet, 2021 prices averaged $9/1,000 cubic feet.

Before Biden became President, the U.S. was energy independent and an exporter of energy. The lower American production and removing Trump’s restrictions on the Nordstream natural gas pipeline from Russia to Germany. His policies made other countries more reliant on Russian gas. Giving Putin leverage on other countries such as Germany and doubling the price. All that extra money went straight into Russia’s pockets. Those new profits helped Russia raise the funds to continue Putin’s dream of the greater Russia of the USSR.

On top of the higher prices and the increased dependence on Russian energy, the mishandling of the Afghan withdrawal and removing some of the Iran sanctions showed Biden to be a weak President. Putin is no idiot. All of Biden’s flawed policies and feeble foreign policy made the Russian president understand that if he was ever going to get Ukraine back in Russia’s clutches, this was it.

One of the people who understands is Senator Lindsey Graham (R-SC). In tweets on Feb.21 made after Putin’s speech declaring parts of Ukraine were independent states, Graham wrote:

“When it comes to thugs like Putin disrupting world order and destroying democracies – enough is enough,” Graham wrote.

“Putin’s decision to declare eastern Donetsk and Luhansk as independent regions within Ukraine is both a violation of the Minsk Agreements and a declaration of war against the people of Ukraine,”

“His decision should immediately be met with forceful sanctions to destroy the ruble and crush the Russian oil and gas sector,”

“I don’t think Putin believes [invading Ukraine] will ultimately disrupt his ability to sell oil and natural gas. Europe has become so dependent on it. If there are sanctions against major banks, I think there will be disruptions in the payment system. But ultimately, Putin believes Europeans will have to cave, because they got rid of nuclear plants, and they’ve become heavily dependent on natural gas, a lot of it flowing from Russia. They’re in a vulnerable position”

More members of Congress agree that the only way to stop Putin is to return to the energy policies that slowed down his production. Most of them are Republicans. The liberal Democrats who control Biden and the party are beholden to the “green new deal. They believe that the unproven climate change hypothesis is more important than allowing Russia to control eastern Europe. Something to remember when voting in the midterms in nine months.

As one political pundit said today, “Joe Biden is the best President that Russia has ever had.” 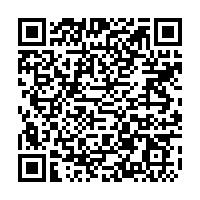