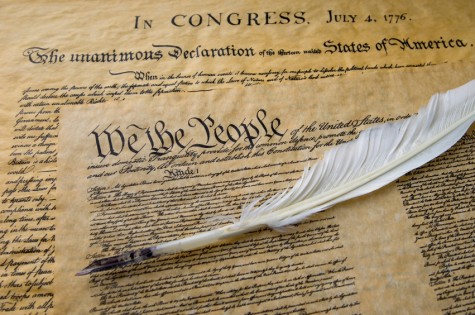 Revolutions are often followed by counter-revolutions. The Russian revolution was led by capitalists who wanted to overthrow the Tzar. The success was quickly followed by a takeover by communists who established  a tyrannical dictatorship. China was similar. The Qing Dynasty was overthrown by revolutionaries who created the Republic of China. The counter-revolution, thirty-eight years later, was led by Mao Zedong, who created a communist government.

Not all counter-revolutions were led by communists. The French Revolution overthrew the monarchy and created a republic that was overthrown by the dictatorship of Napoleon.

Under the articles, each state had only one vote in Congress regardless of size. congress did not have the power to tax or the power to regulate foreign and interstate commerce. There was no executive branch to enforce any acts passed by Congress and no court system. Those acts could only be passed if nine of the thirteen states agreed. The nascent American government had problems maintaining a military or backing its own paper currency. It couldn’t moderate debates between individual states.

Instead of revising the Articles, the Constitutional Convention met in secret to overthrow the existing United States government and created a system that is unmatched in its fairness and protection of liberty, at least when followed by our leaders.

The Philadelphia Convention took place from May 25 to September 17, 1787. , From the start, the intention of many delegates, chief among them James Madison and Alexander Hamilton, wanted to create a new government rather than “fix” the existing one. The delegation elected George Washington to preside over the convention.

In late July, the convention appointed a Committee of Detail to draft a document based on the agreements reached. A ter another month of discussion and refinement, a second committee was named the Committee of Style and Arrangement, headed by Gouverneur Morris (Gouverneur was his first name, not his position). The committee included Alexander Hamilton, William Samuel Johnson, Rufus King, and James Madison. It produced the final version, which was submitted for signing on September 17. Morris is credited now, as then, as the chief draftsman of the final document, including the stirring preamble.

We the People of the United States, in Order to form a more perfect Union, establish Justice, insure domestic Tranquility, provide for the common defense, promote the general Welfare, and secure the Blessings of Liberty to ourselves and our Posterity, do ordain and establish this Constitution for the United States of America.

Not all the delegates were pleased with the results; some left before the signing ceremony. Three of the delegates rerefused to sign: Edmund Randolph, George Mason of Virginia, and Elbridge Gerry of Massachusetts. Mason demanded a Bill of Rights if he was to support the Constitution. . The Bill of Rights was promised,  and added after the new document was signed. 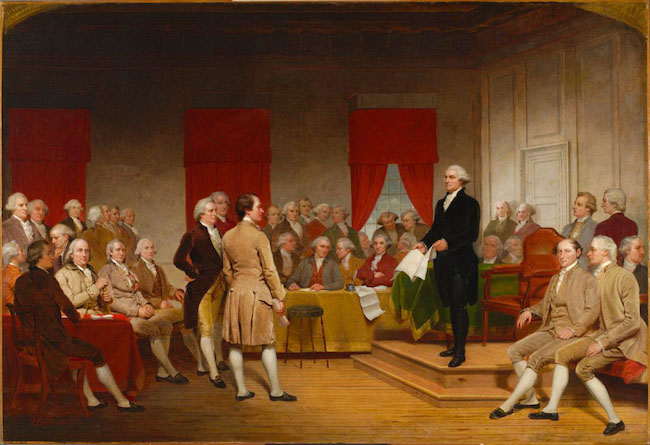 Congress initially passed twelve amendments, but only ten were ratified by the states. The original first amendment set the size of the House of Representatives with a minimum of one Congressman for every 50K Americans. As  he population of the U.S. is over 323 Million, if that was enacted, there would be about 6,500 people in the house (that’s a lot of crony capitalism).

The original second amendment said a sitting Congress could not give itself a raise. Any pay increase would not go into effect until the next House election. The  proposal was eventually passed 203 years later and became the 27th amendment to the Constitution in 1992. Those two amendments were placed first as they limited the make-up and pay of Congress. Because those two amendments weren’t ratified,  #3 moved up to #1, and all the others followed up two slots.

Of the 39 who did sign, probably no one was completely satisfied. The views of the signers were ably summed up by Benjamin Franklin, who urged his fellow delegates to sign the Constitution with these words.

“There are several parts of this Constitution which I do not at present approve, but I am not sure I shall never approve them. … I doubt too whether any other Convention we can obtain, may be able to make a better Constitution. … It therefore astonishes me, Sir, to find this system approaching so near to perfection as it does; and I think it will astonish our enemies…”

After the document was signed, Ben Franklin exited Independence hall, and a woman shouted, “Well, Doctor, what have we got—a republic or a monarchy?” Franklin’s famous reply was, “A republic if you can keep it.”

In an era where countries were ruled by monarchs and oligarchies, the most important words of the Constitution are at the very beginning. The first three words, written supersize script: “We the People.” In this new system, the power doesn’t rest with the government but with the citizens.

The entire Constitution can be summed up in a five-word phrase, “government, get off my back.”

Indeed as Ben Franklin said, it is astonishing how close to perfection our Constitution really is. Regretably, many of the people in our government ignore the Constitution. It is  hard to believe they had ever read this banner of freedom and liberty. At least based on their recent actions.

As we celebrate 2022 Constitution Day, “We the People” are in danger of losing the protections outlined in that counter-revolutionary document. The party in power doesn’t believe in our constitutional freedoms. They are trying to move the American republic toward a system where the government dictates terms to its citizens—they believe the Constitution should begin “We the Government.”

On 2022 Constitution Day, it’s worthwhile to take the time to read the document signed on September 17, 1787, and the twenty-seven amendments passed during the 235 years since. 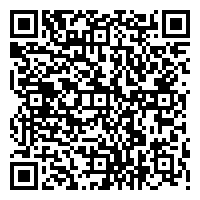