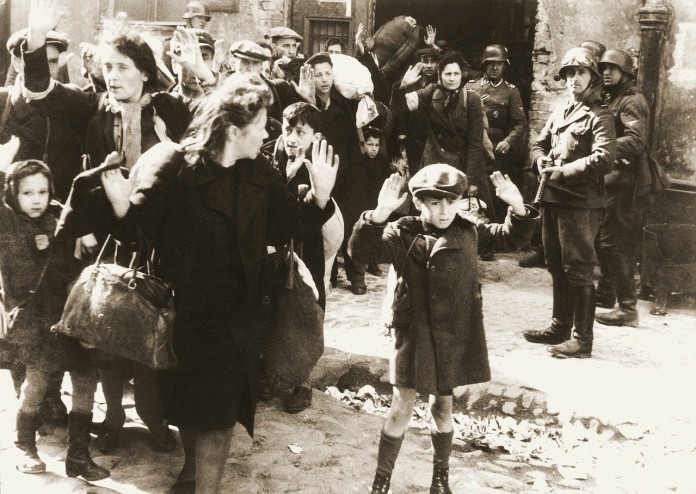 When American Jews finally accepted that Jews in Europe were being systematically annihilated, it did not dampen their belief in the ultimate defeat of Hitler or in the inevitability of Jewish survival. In the Contemporary Jewish Record, The American Jewish Committee placed events in perspective: “no amount of bad news from the battlefront can dim the hopes for the success of an eventual peace conference nor still the discussion of postwar problems and solutions.” Until that time, most Jews believed their only recourse was to intensify their efforts for postwar preparations; increase their help to the US and its Allies; extend more aid and relief to European Jewry, and remind the Nazis their atrocities against the Jews would be punished at the end of the war.

Although the American press gave only sporadic attention to the condition of Polish Jewry during the four months of the war in Europe in 1939, this improved somewhat throughout the war. While space allotted for reports of Jewish persecution varied, the American press provided some essential information, especially about the atrocities. Publicly acknowledging this information in the American press, was important, since many Jews became skeptical about the veracity of the reports if they were not published in the American press. The JTA, which reported on murders in Eastern Europe, and the Yiddish press provided almost daily accounts of Jewish suffering. Information was also available in the Anglo-Jewish press. At times, reports were exaggerated and fragmentary, but enough data was available to form a general idea of the tragedy occurring to the Jewish people. Information was neither limited to upper echelons nor its dissemination restricted. The Jewish press continually admonished American Jews for failing to adopt a more aggressive response. The press did not believe this weak reaction was based on ignorance of the facts.


Though it can be argued that only a small fraction of American Jews read the JTA, the Yiddish and Anglo-Jewish press, the editorials reflect the view that information was common knowledge in the American Jewish community. Reports of the mass murder of  Russian Jews began to appear in July 1941. By late 1941, it was accepted fact by some that Jewish communities were systematically and methodically murdered. S. Bertrand Jacobson, a JDC representative in Eastern Europe, reported the use of poison gas in March 1942. and that it was Nazi policy to exterminate all the Jews under their control.

Why the Reluctance to Believe?

Why was there such reluctance to believe these reports that were confirmed by Szmul Zygielbojm and Ignacy Schwartzbart, representatives of the Polish National Council of London, the Bund report, the Sternbuch’s cable, Richard Lichtheim, and Jan Karski?

Marie Syrkin, a Labor Zionist leader and editor of the Jewish Frontier explained how even when information became available, it took time to assimilate the dimensions of what was happening, and how American Jews, including Jewish journalists who since 1933 had been actively involved in the fight against Nazi persecution, were not psychologically prepared to accept the truth: “Today when genocide, gas-chamber, and mass extermination are the small coin of language, it is hard to reconstruct the more innocent state of mind when American Jews, like the Jews in Europe’s ghettos, could not immediately grasp that the ascending series of Nazi persecutions had reached this apex.” Further, she asked: “If such was the psychological unreadiness of sophisticated publicists whose … concerns … had been to expose each new phase of the Nazi terror, what could be expected from a less informed general public?”

Stephen Wise experienced another issue with the constant reports about atrocities, which took its toll. After the demonstration at Madison Square Garden on September 28, 1942, approximately a month after receiving the Riegner report, Wise wrote to a confidant in London: “in time of war it is very difficult to get people excited, generally speaking about atrocities. All of war is basically such an atrocity that it is difficult to move people with respect to special atrocities, even though they are special, and in the case of atrocities practiced against us, unbelievable.”

In desperation, at his home in west London, Zygielbojm committed suicide on May 11, to protest against the indifference and inaction of the Allied governments.” I cannot continue to live and to be silent,” he declared “while the remnants of Polish Jewry, whose representative I am, are being murdered. My comrades in the Warsaw ghetto fell with arms in their hands in the last heroic battle. I was not permitted to fall like them, together with them, but I belong with them, to their mass grave. By my death, I wish to give expression to my most profound protest against the inaction in which the world watches and permits the destruction of the Jewish people.”

What Could American Jews Have Done?

What could American Jewry have done differently? Writing to a friend in Jerusalem on December 9, 1942, Richard Lichtheim, the Jewish Agency’s delegate to the League of Nations in Geneva, summed up the dilemma the Jews faced: “You cannot divert a tiger from devouring his prey by adopting resolutions or sending cables. You have to take your gun and shoot him.” American Jews had neither the weapons nor the allies to confront the Germans obsessed with annihilating European Jewry or the political power to reverse the American Congress and American bureaucracies’ resolute determination to keep Jews from seeking refuge in the US.

Historian Henry Feingold adds another element to our understanding of this period: “A simple searing truth emerges from the vast body of research and writing on the Holocaust. It is that European Jewry was ground to dust between the twin millstones of a murderous Nazi intent and a callous Allied indifference. There are after all six million pieces of evidence to demonstrate that the world did not do enough. Can anything more be said? Researchers pile fact upon fact to show that they did almost nothing to save Jewish lives. And yet if the key decision-makers could speak today, they would be puzzled by the indictment, since they rarely thought about Jews at all.” 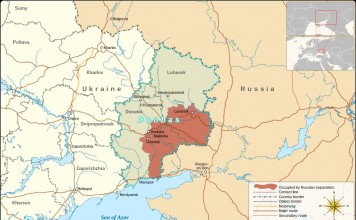 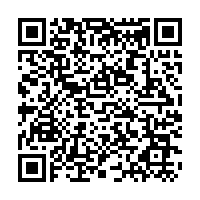