Last week was not a good one for the progressive left in New York. Not only did its hard-core manage – by incessant criticism and nitpicking – to derail Amazon’s plan to move to Long Island City, bringing along an estimated 25,000 jobs (paying on average $150,000). They are also failing miserably to persuade, with their tired old arguments justifying what they did, an incredulous public and media. And in the process, they have revealed their irrational anti-business bias and profound ignorance of the dynamics of economic development.

Significant as well, this sad episode has brought to the surface the profound split between Governor Cuomo and the NYS Senate Majority Leader Andrea Stewart-Cousins, a fellow Democrat. Indeed, the skill with which the newly ascendant Stewart-Cousins drove the effort to scuttle the Amazon deal against the wishes of Cuomo was stunning. There seem to be powerful officials who are to the left of even someone like the governor who recently vowed to make New York America’s most progressive state, bar none. Unfortunately this does not bode well for the economic future of our state and city.


Following the news that Amazon would pull out of its plans to move to the city, Rep. Alexandra Ocasio-Cortez said that it showed that “Anything is possible…. Today was a day a group of dedicated, everyday New Yorkers and their neighbors defeated Amazon’s corporate greed, its worker exploitation, and the power of the richest man in the world.” And these sentiments were echoed by other present and former elected officials. Yet we have no idea what she was talking about. Ocasio-Cortez certainly offered no specifics, nor did the other critics.

But what intrigued us the most was her claim – joined in by several of the others – that the $3 billion tax subsidies incentive for Amazon to locate here is money that can be better spent to hire teachers, fix the subways and fund other pet progressive projects.

Problem, though, is that the $3 billion was a plan for tax breaks – not money otherwise available to the state for spending. It would only have come into being after Amazon would have incurred billions in tax liability. Of course it could be argued that there should have been no breaks and the three billion could have then been earmarked instead of giving Amazon any break at all. Yet when several cities are vying to have companies come to them, as was the case with Amazon, tax incentives are ordinarily key to the bidding process. As distasteful as it is to some, this is simply part of the business decisions companies make.

Woe to our city if it ever gets overtaken by a crowd dedicated to income redistribution and equality. Maybe it already has been. 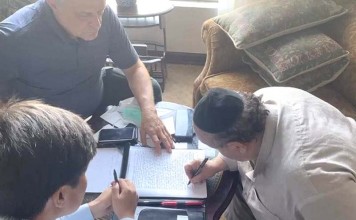 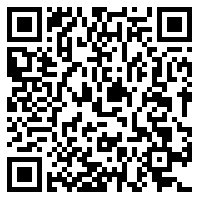