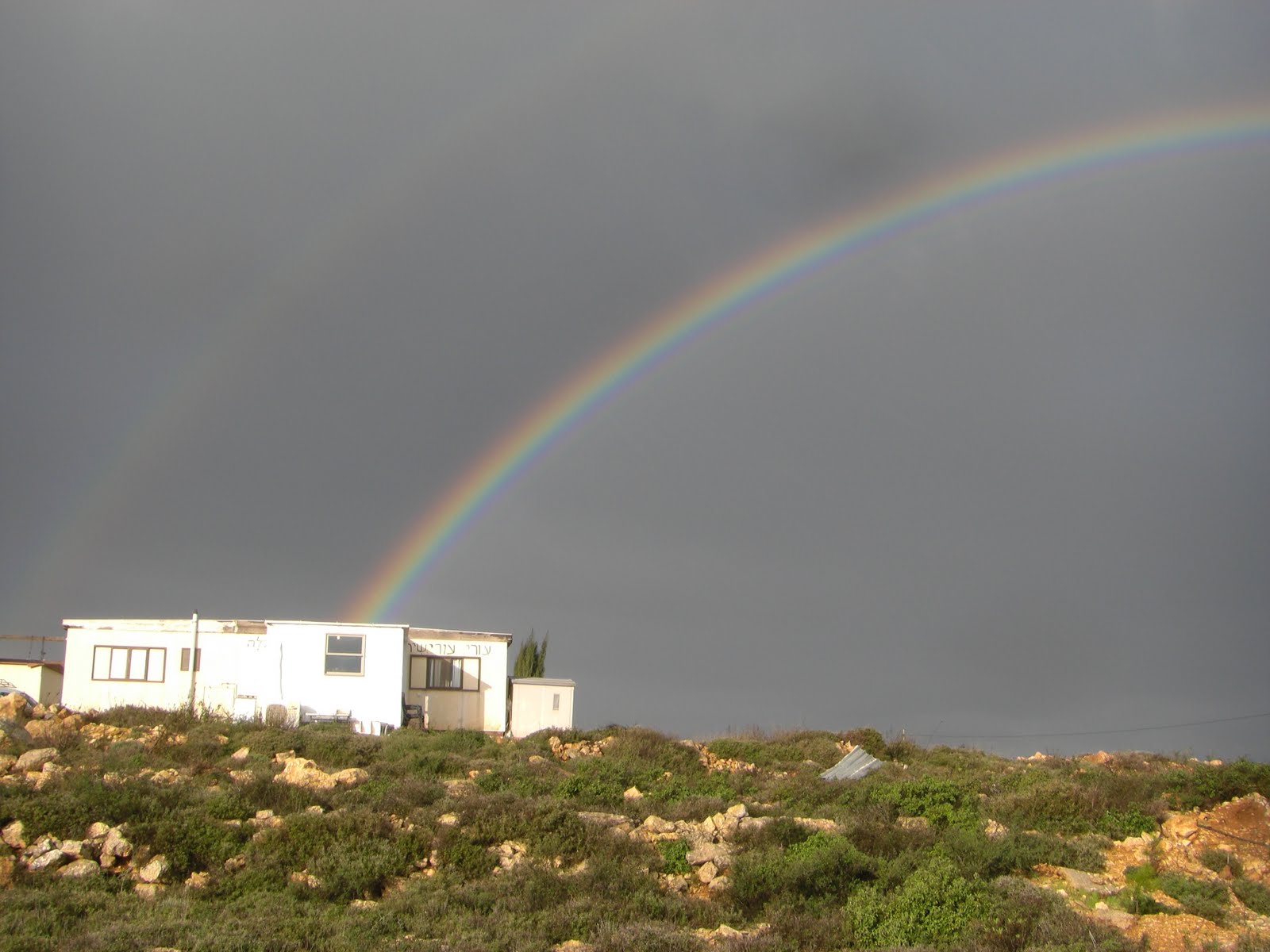 Exactly one year ago, Israel was poised to realize the dream of applying sovereignty to large parts of Judea and Samaria with US support and the tacit consent of a few Arab states. Israel, however, chose not to take this path, preferring the immediate achievements of the signing of the Abraham Accords to a possible confrontation with the Palestinians and the international community.

The realization of the sovereignty dream was postponed and may, as Israel Hayom‘s Ariel Kahana argued earlier this week, have been missed entirely. With Joe Biden now serving as US president, it will take a massive effort, and maybe even a miracle, to advance such a move. This is clear from the recent statements by US Secretary of State Antony Blinken, in which he stopped short of endorsing former US President Donald Trump’s recognition of the Golan Heights as part of Israel. He said that unlike Israel’s practical control over the territory, which the US fully supports, the question of sovereignty would need to be dealt with in legal and other talks when Syria can get back on its own two feet.


Blinken’s comments were a blessing in disguise because they make clear that the new US administration recognizes the reality on the ground both in the Golan Heights and Judea and Samaria and is in no rush to push for change.

After all, sovereignty as a slogan and symbol is important for residents of Judea and Samaria that will certainly serve to bolster their sense of security. However, when it comes to the day-to-day lives and construction in their communities, it doesn’t make much of a difference. The settlement enterprise in Judea, Samaria, and the Golan Heights arose and developed absent the formal application of Israeli sovereignty to those territories.

Israel would therefore be wise to return to the path of Zionism from time immemorial through the construction of house after house and settlement after settlement, and without waiting for the international community’s approval or recognition. That will come once Israel has established the facts on the ground.

Before Trump entered the White House, no state had ever recognized Israel’s sovereignty over east Jerusalem or any of the city’s western neighborhoods. It was Israel’s first Prime Minister David Ben-Gurion, who decided in December 1949 to defy the UN resolution that would see Jerusalem become an international city by ordering the transfer of government offices to Jerusalem. Nor did anyone recognize Israel’s territorial gains accomplished in the 1948 War of Independence. Many years later, numerous countries, including the US, demanded Israel return to the partition lines of 1947 as the basis for a compromise with the Arab world. Ben-Gurion, however, stood his ground. The rest, as they say, is history.

What matters then is not what other nations say, but rather what the Jewish people do. More importantly, the Jewish people must decide what they really want. Is it a presence in and control of all of the territory or just settlement blocs and areas of strategic importance? Does Israel seek to grant citizenship to residents of these areas, or does it strive to reach a different solution with the cooperation of Jordan or the Palestinian Authority?

In the meantime, we must get vaccinated, and we must continue to build because the path of Zionism and the State of Israel has always been one of action and not words. 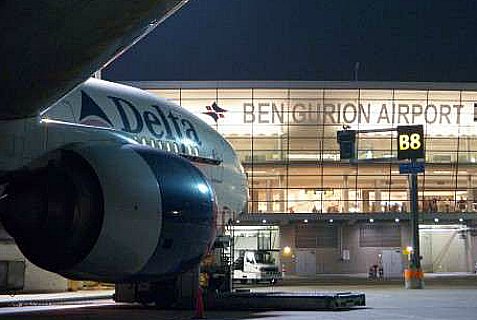 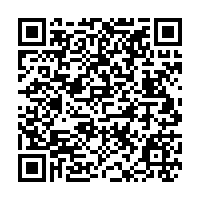