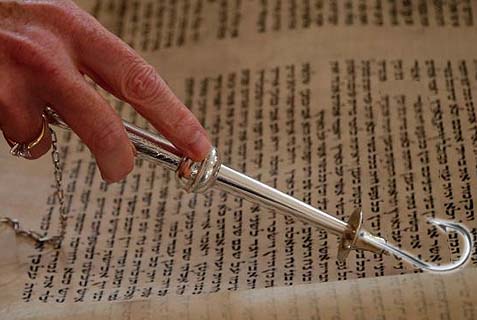 The lines of demarcation should be clear. Orthodox Judaism opposes female ordination. The chassidic and yeshiva worlds, along with leading Modern Orthodox organizations like the Orthodox Union (OU) and the Rabbinical Council of America (RCA) all agree that women may not be ordained or serve as clergy as per the psak of numerous poskim.

Unfortunately, the Open Orthodox movement – which has now dropped the “Open Orthodox” label and prefers to identify itself as a form of Modern Orthodoxy – is seeking to blur these lines.


The OU forbids member shuls from hiring female rabbis. Four congregations are currently violating that policy. They have not yet been asked to leave the OU, but their status will be reevaluated at the end of three years while attempts are made to bring them into compliance with OU policy.

The rabbis of two of these congregations have resigned from the RCA, one was never a member, and the fourth has publicly stated that he has no intention of complying with the OU’s policy and is happy to have a woman as a member of the clergy in his congregation.

This female rabbi was originally called “Morateinu” (our teacher). Now she calls herself “Rabbanit.” Some have argued that the title “Rabbanit” is harmless. After all, many wives of rabbis are called Rabbanit. This female “rabbi,” however, is identified as a member of the clergy on the shul’s website and is not the wife of a rabbi. She also regularly delivers sermons on Shabbat mornings during services.

Several other congregations across the country are hiring female rabbis or women studying to become rabbis. An OU-affiliated shul in the Midwest has hired a female rabbi to serve as “Director of Religious Engagement.” This woman, who uses the title “Rabbanit” (her husband is not a rabbi), is prominently listed on the shul’s website along with the male rabbi under the category of Leadership. She too delivers sermons in shul on Shabbat mornings.

Shuls are using various creative titles for these women in an attempt to circumvent RCA/OU policy against hiring female rabbis. But the title is actually moot. Both OU and RCA policies explicitly state that a woman serving as a rabbi is problematic even if she possesses no rabbinic title.

It’s important to understand what’s at stake here. It’s not just that a few congregations here and there instituting changes that won’t affect anybody else. These reforms threaten to change the facts on the ground and mislead the Orthodox street into thinking that female rabbis are part of Orthodox Judaism. A few renegades shouldn’t be able to define what Orthodoxy accepts.

Many advocates of ordaining women are Yeshiva University graduates. Some claim to have been close students of Rabbi Y. B. Soloveitchik, zt”l. It is well known, though, that Rav Soloveitchik opposed innovations of this kind and would have spoken out strongly against this breach in our mesorah.

It is time for rabbis and their congregations engaging in this unOrthodox behavior by hiring female rabbis to show some integrity and resign from the RCA and OU.

(Rabbi Seplowitz requested that it be stressed that the views in this article are his own and should not be attributed to any organization with which he is affiliated.) 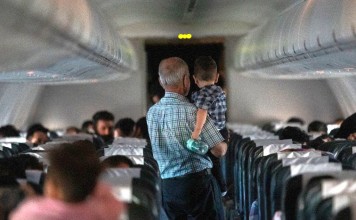