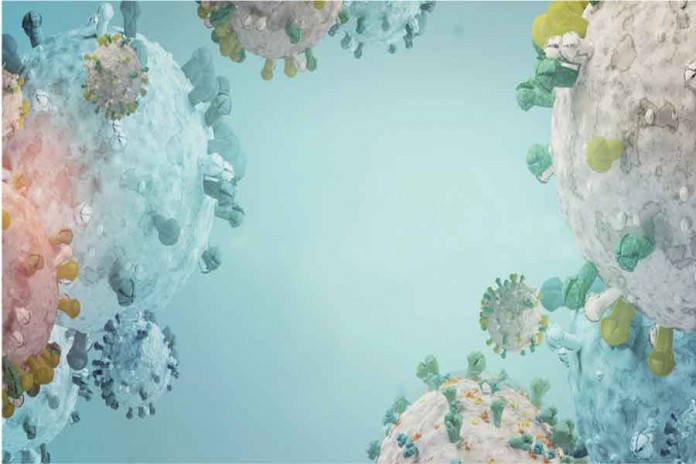 Covid-19 has wrought global havoc for almost two years. Can a closer look at amud 21a in Tractate Taanis, on which Daf Yomi learners made a siyum this week, give us some contemporary insight into personal suffering?

Nachum Ish Gam Zu achieved immortality for saying “This too is for the good.” But it would seem in the course of his life he endured perpetual suffering. Even the Covid sufferers who endured life connected to ventilators endured it for no more than a few months. Nachum Ish Gam Zu lost his vision, his arms and legs, and was covered with boils. Yet his motto remained, “This too is for the good.” It is safe to say that nobody in our generation – or anyone else in any other generation – has had such high standards that they would have prayed for such a series of punishment for the “sin” of not feeding a hungry person fast enough. (Even though Nachum immediately dismounted from the animal he was riding to feed the hungry person, he realized in retrospect, after the person died from hunger at his feet, that he should have given food to the poor person before dismounting!

It is not for us to judge the pain of the people who suffered and died from Covid, and the pain of those who have survived but who continue to suffer as a result of the traumatic familial, social, and financial effects of these terrible tragedies. But we can all learn a lesson from the person who gained immortality after praying to be punished in this world for his “sin” (which by most people’s standards was an attempted good deed) rather than in the World to Come.

Many of us who have been spared a direct hit by the pandemic – or even severe indirect hits – still bemoan our fates as we wear our masks and worry about our futures. Most of us can’t mask our pain at not being able to live “normal” lives again, and celebrate our rites of passage (such as weddings and funerals) and holidays the way we could in the past and look forward to doing again in the future.

But considering the fate of so many of the victims of the pandemic and the experience of Ish Gam Zu, perhaps it is worth taking stock of the good that continues to shine through for many, if not most, of us even in this continuing and recurring era of the pandemic.

Many of us have more time to show more love, share more knowledge, and have more meaningful influence on our families. Those of us who work, study or socialize remotely have more time to do good deeds, to pray, study, and help people. We can attend more rites of passage than ever before and our eyes can finally “dance at two weddings” thanks to the Internet which our feet could never do before. Without casual conversations in person we can participate in less gossip (although we can’t deny that the Internet also provides the downside in that it can enhance and ease the dissemination of lashon hara). Knowing how our speech and writings over the Internet can be monitored and held against us, some of us are less likely to insult each other and whole groups of people. We are building up our immune systems by taking more nutrients and suplements than ever before, eating more home-cooked meals and improving our health by eating less processed foods. We also have more time for introspection, meditation and writing articles such as this one.

The same daf in Taanis teaches us another lesson from Nachum Ish Gam Zu, and this one should have been read by our country’s political and military leaders. As if Nachum Ish Gam Zu didn’t have enough problems, he also lived in a dilapidated house. As the house seemed about to collapse, his students wanted to take him out. Despite all the pain and suffering he was enduring, and the pitiful figure he must have made, he still was able to recognize his worth in the eyes of G-d, and his faith in G-d was undiminished, so he insisted that the furniture and utensils in the house should be removed first, and that he would be carried out last, since he was confident that G-d would not allow the house to collapse on his head. Sure enough, the furniture and utensils were removed first, and the house collapsed shortly after he was carried out.

Without the Talmud’s wisdom, when they evacuated Afghanistan our leaders pulled out the American troops first, leaving the billions of dollars of military equipment behind as gifts to our enemies to be used, G-d forbid, against the United States and its allies.

Of course the situations are quite different. Nachum Ish Gam Zu was able to rely on Heavenly intervention; he was superhumanly idealistic and held himself to the highest standards possible. Most of us in similar circumstances to his should of course evacuate first.

As we now face more variants of Covid and the fear of more restrictions on our lives, may we all have the positivity, the faith, the optimism, the peace of mind, and the common sense of Nachum Ish Gam Zu to guide us and our leaders. 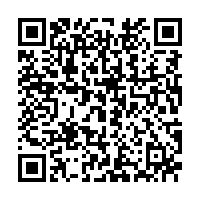