To cover the rising costs of the coronavirus pandemic, and a near total economic shutdown, Israel’s treasury sold a whopping $25 billion in long-term bonds. The sales, which took place as the world grapples with economic uncertainty, represent an indication of confidence by investors in the nation’s economy and future, experts say.


Israel priced the three-part dollar transaction with maturities of 10, 30 and 100 years, which was the first time the country offered 100-year or century bonds. Additionally, while the Israeli government initially only aimed to sell $5 billion in bonds, it instead attracted more than $25 billion with 400 investors from 40 different countries taking part in the offering.

Israel’s Accountant General Rony Hizkiyahu, the man responsible for the offering, said “the largest-ever bond issue in the history of the state demonstrated the confidence among large and quality investors worldwide in the strength of Israel’s economy, especially as the country copes with the coronavirus crisis.”

The reason for this sale was due to Israel’s need to fund a substantial stimulus package announced last week by Israeli Prime Minister Benjamin Netanyahu. He said that his government plans to assist individuals and small businesses with a NIS 80 billion ($22 billion) package to help the economy weather the global pandemic. 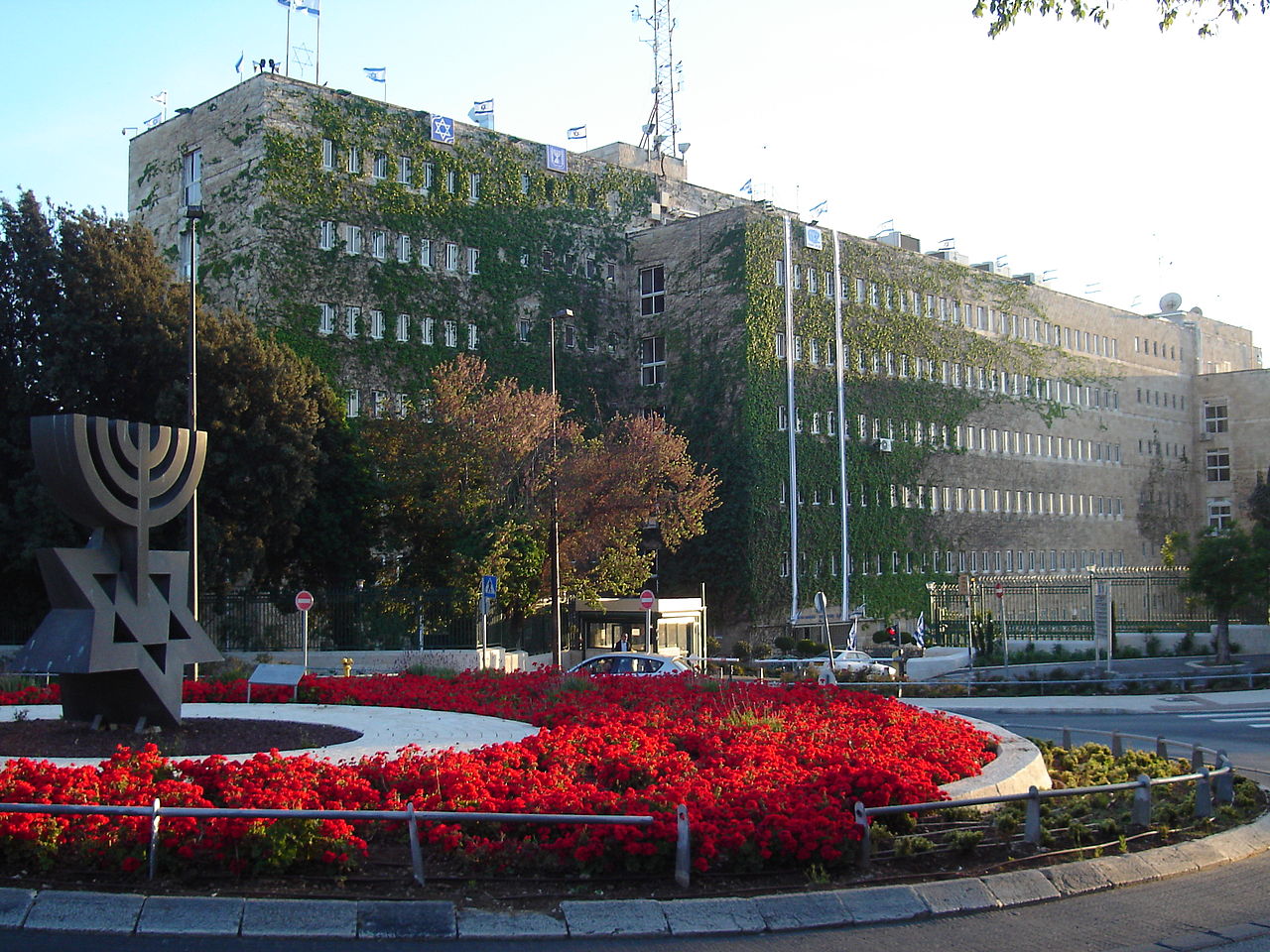 During a video conference arranged by the Israel Democracy Institute, former governor of the Central Bank of Israel Karnit Flug commended the bonds offer, and told JNS that as the world is entering into recession “it was a very important move to go ahead, not wait and issue bonds.”

“We saw a very successful issuance of bonds by the Ministry of Finance,” she said. “The issuance of 100-year bonds is also a statement of confidence in the Israeli economy.”

Flug said that the measure came as a result of a necessity for financing the massive government, and “it was very well done.”

“This was an important statement by investors that they really believe in the Israeli economy,” she added.

‘A testament to the country’s financial strength’

Zvi Wiener, professor of finance and the dean of the Jerusalem School of Business Administration at the Hebrew University of Jerusalem, told JNS that the sale of century bonds is “very not common” and “shows the great confidence that the world financial market has in the Israeli economy.”

“It is great evidence of our ability to raise funds even in difficult times, and the amount offered is very important,” he said.

“The economy is not going to do well in 2020,” he acknowledged. “For this reason, during such a difficult time, the Israeli government must step in and provide some support, and for this it needs a lot of funds.”

“The 100-year issue is a testament to the country’s financial strength and its solidification in international markets,” said Hizkiyahu. “The offering will be an important pillar in financing government activity in the near future.”

Wiener noted that historically, Israel bonds were not a very strong financial market, and that it took many years for Israel to improve its financial situation. Along those lines, the sales represent “a strong indication of the economy and market confidence. This is important because the other ways to raise funds, such as raising taxes, is difficult to do during a crisis.”

Wiener emphasized that a great way to raise funds without placing additional stress on a financially strained population during a crisis “is not to put an additional burden on the Israeli population and businesses, but to allow foreigners to lend the state money.”

While Israel is not the first country to sell century bonds—other countries such as Mexico, Argentina and Austria have also done so—it is a milestone for the Jewish state and demonstrates its financial stability, as well as the confidence investors have in its future.

In what is perhaps proof that world financial organizations have huge confidence in Israel’s financial future, Bank of America Securities, Barclays Bank, Goldman Sachs and Citibank acted as underwriters for the bond issuance.

Credit ratings by Moody’s, S&P and Fitch standing at A+ Stable, AA- Stable and A1 Positive, respectively, demonstrate why Israel has gained the confidence of prominent investors.

Israel is now projected to increase its deficit spending from between 3 percent to 4 percent to 8 percent to 9 percent as a result of the coronavirus pandemic, forcing the country to think about ways to cover the gap. 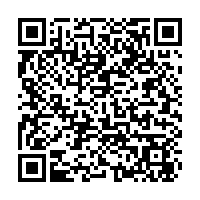