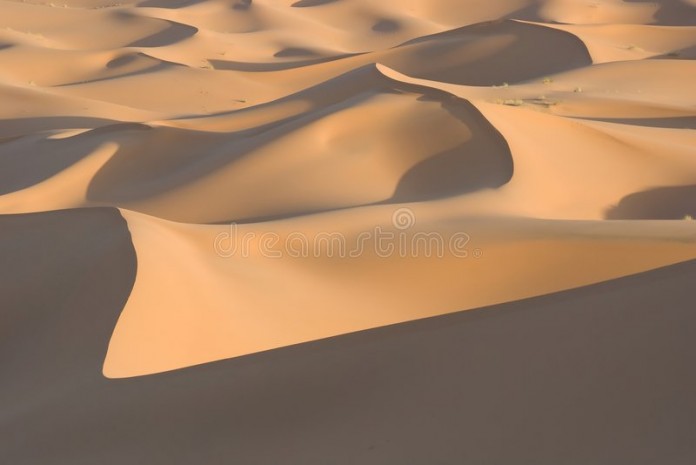 Earlier this month, a Russian air-defense battery stationed in Syria fired missiles at Israeli jets that had attacked a Syrian factory manufacturing weapons earmarked for Hezbollah.

The missile fire, the first incident of its kind since Russian military forces arrived in Syria seven years ago, was meant to show that, despite the war in Ukraine, Moscow is determined to maintain—no matter the cost—its foothold in Syria. Israeli officials, however, tended to interpret the missile fire as a warning signal and a message, whereby Russia could punish Israel for its position on the war in Ukraine by restricting and perhaps even negating Israel’s freedom of action in Syrian airspace.


As of now, this was an isolated incident and we can only hope it remains one, yet it raises doubts and even concerns. It also takes us back 55 years to the final weeks of May 1967 to the countdown before the Six-Day War—a war that no one expected and no one wanted.

Then too, Israel acted in Syria to foil the Syrians’ efforts to divert water from the Jordan River and against attacks carried out by Fatah terrorists, who the Syrians encouraged along Israel’s northern border. It’s possible the escalation along that border sparked concerns in Moscow that Israel was about to attack Syria, but it also seemed Russia wanted to exploit the events by pouring oil on the fire, create an atmosphere of war and thus ensure the fealty of their Arab allies and bolster Moscow’s regional standing.

As a result, the Russians warned the Arabs that Israel was set to attack Syria, while all of Israel’s denials fell on deaf ears. In doing so, the Russians initiated a snowball effect that led to the war’s eruption. In the wake of the Russian warning, then-Egyptian President Gamal Abdel Nasser deployed his forces to the Sinai Peninsula, closed the Straits of Tiran to Israeli ships and expelled all United Nations forces from the Gaza Strip. The Arab world rallied for war against Israel, while Israelis were gripped by a sense of siege and strangulation. The war became inevitable. It seems the Russians were surprised by the cascade of events, lost control over them and were humiliated by the total defeat of the Arab armies, which they had armed and trained. In response, they severed ties with Israel as punishment for its victory.

Three years later, in early 1970, at the height of the War of Attrition, the Russians returned to active intervention in the conflict between Israel and the Arabs. They supplied Egypt and Syria with advanced weapons and advisers who helped operate these systems. They also sent fighter jets, flown by Russian pilots, to Egypt. In an aerial incident that year, Israeli jets shot down five Russian planes over the Suez Canal. The Russian revenge was to build a missile defense array along the Syrian and Egyptian fronts, which would exact a heavy price from the Israeli Air Force in the Yom Kippur War.

The reality today, however, is completely different. The Russians came to this region more than 50 years ago to help the Arabs in their war against Israel. Today, Russia is a country that has open dialogue and even friendly relations with us, and its goal is not to harm Israel but rather to promote its own interests on Syrian soil—which do not necessarily contradict Israeli interests.

What’s more, Israel is a far stronger country than it was on the eve of the Six-Day War or Yom Kippur War, and it too—not just Russia—can inflict considerable damage, directly or indirectly, on its adversaries. Ergo, the joint Israeli-Russian interest is to talk and cooperate as much as possible.

As in the past, however, the Russian interest supersedes all others from Moscow’s perspective, and it is willing to go to great lengths to protect them—as evidenced by the war in Ukraine. Likewise, when trees are being chopped down in Europe, more often than not the wood chips are sent flying into the Middle East.

We can only hope that Israel and Russia will be wise enough to contain tensions and disagreements—and the isolated run-ins—because dialogue, not conflict, will serve and advance the interests of both sides. 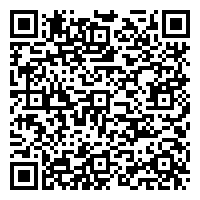