On January 26, IDF Chief of General Staff Aviv Kochavi made a speech that addressed crystallizing changes in the regional and global arenas—first and foremost the advent of a new US administration. Kochavi was speaking to a variety of audiences: the Israeli public, the Islamic regime in Tehran, the leaderships of Hamas and Hezbollah, the international arena, and particularly the White House. The implications of his messages vary depending on the audience.


Kochavi’s speech was not an exercise in public relations but a vital component in an intricate web of strategic planning. For Israelis, the speech was a reminder that while the leadership and the public are consumed by the coronavirus crisis and political struggles, grave dangers are gathering on the horizon for which the country must prepare. The swift regional reaction to the speech indicates that this message was widely understood.

In comparison to the handful of formative speeches by Israeli chiefs of staff, notably Moshe Dayan’s 1956 eulogy of Roy Rothberg, Kochavi’s speech was presented in a dispassionate and highly professional fashion. In it, he systematically reviewed the dangers Israel faces on multiple fronts. His warning against returning to the 2015 Iran nuclear deal (JCPOA), accompanied by the demand to build and prepare the IDF’s offensive capability against Iran’s nuclear facilities, was met with anxiety among former senior members of Israel’s defense establishment who had backed the JCPOA. And therein lies the crux of Kochavi’s message: far-reaching changes have taken place since the JCPOA was signed.

Kochavi’s message should prod President Joe Biden’s newly appointed administration, some members of which were deeply involved in shaping the Obama administration’s Middle East policy, to acknowledge and study these changes. It also warns of the folly of remaining entrenched in past misconceptions and seeking to revive discredited policies from the point at which they were abandoned in January 2017. Even if the US administration is headed toward negotiations with Tehran, the IDF’s preparedness for military action will play a useful role.

An equally significant message conveyed by Kochavi was the clarification to the terrorist Hezbollah and Hamas armies that their choice to operate from within the civilian population will not stop the IDF from dealing them a decisive blow. This warning was intended for four specific audiences:

The multiplicity of messages and audiences makes the speech a formative strategic/military document worthy of in-depth study. 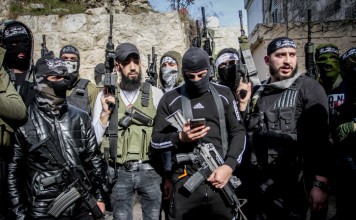 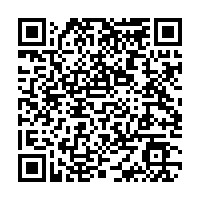