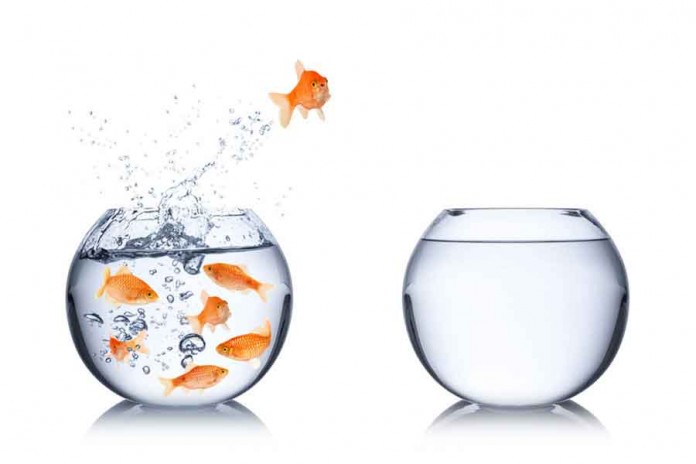 Is it okay for a young man to leave his parents’ mesorah and join another
(e.g., for a chassid to become yeshivish, for a dati le’umi/Modern Orthodox Jew
to become black-hat, etc.)?

The evidence of Jewish history certainly seems to say yes. The leaders of Chassidut, for example, take in followers from all streams of Jewish practice.

Rebbeim in yeshivot of various sorts also tend to teach what they think is right – often with the implication that students should do what they say, home practice notwithstanding. I know a family of Sephardim whose sons speak fluent Yiddish and tinge their Hebrew with a decidedly Eastern-European accent!

There are times when Jews are obligated to maintain their family custom, although it’s not a simple matter to untangle. Hebrew pronunciation, for example, is often thought to be a family practice that each generation should continue. The same is true of nusach ha’tefillah. (And yet, many switch without much rabbinic opposition.)

Many customs are really connected to a place rather than a family, and holding onto one’s family practice when one moves to a different community would therefore be incorrect.

In matters of halachic dispute, however, a family tradition to follow a particular view is seen by authorities as binding on the family’s descendants.

To properly distinguish between all the various strands of customs, more space would be needed. So a young man who finds himself drawn to a version of avodat Hashem at some odds with the version he learned growing up needs to ask to find out what changes are fine, which are permitted but not preferred, which are discouraged, and which are prohibited.

I should add that what looks like big changes superficially are often halachically insignificant – like what kind of clothing (or hat) one wears.

As always, the goal in such situations must be to serve our Creator as best we can, a goal that includes being sensitive to others’ feelings where appropriate.

It is permissible for a child to choose a different mesorah from that of his parents, but he must understand that he is obligated to honor them and not adopt a less stringent path.

In addition, if he chooses a more stringent way of serving Hashem, he must not make his parents feel inferior and must be careful not to let his new way of life hurt their feelings or cause them grief in any way, shape, or form.

The notion that there is only one acceptable mesorah or path that truly conforms to G-d’s will is a prevalent error in the Jewish world. There are various approaches in the Torah world that follow halacha, are rooted in the mesorah, and are invaluable to the integrity of the Jewish people.

To assume that we all have to think or look the same way doesn’t enhance but rather denigrates, even trivializes, our divine service. It also promotes a robotic form of observance that is difficult to transmit to children.

One great canard always circulated about Orthodoxy is that it is monolithic. The opposite is true! There is greater diversity in Orthodoxy than in non-Orthodoxy. The Gemara (Taanit 31a) states:

“Rabbi Elazar said: In the future, G-d will arrange a circle dance of the righteous, and He will be sitting among them, and every one of the righteous will point with his finger, as it says, ‘Behold, this, is our G-d…’”

Rabbi Akiva Eiger comments that in a circle, everyone is equidistant from the center. In the future, the righteous will realize that each might have had different approaches – chassidic, yeshivish, modern (in the sense of being shomer mitzvot in a Western milieu), Religious Zionist, etc. – but each one intended to serve G-d sincerely, and each was equidistant from the center where, in this parable, G-d “sits.”

As long as everyone observes the mitzvot, we need not wait for the “future” to realize this vision.

This question is discussed in halachic literature in regards to changing one’s nusach ha’tefillah. From this discussion, though, we can perhaps derive a perspective on changing other customs.

Mishlei 1:8 states, “Shema b’ni musar avicho v’al titosh Toras imecha – Hearken, my son, to the discipline of your father, and do not forsake the instruction of your mother.” The Talmud derives from this verse that one should follow the customs of one’s parents (Pesachim 50b, Chullin 93b; see Yerushalmi, Eruvin 3:9).

The Arizal explains in regard to the different versions of prayers: “There are 12 heavenly gates – one for each tribe of Israel in accordance with its unique and distinct spiritual quality. The prayers of each one of the 12 tribes ascends to heaven through its particular gate by means of its specific nusach….

Nevertheless, through the generations we find many people – including great Torah leaders – who adopted different customs from those of their parents. They did so primarily due to growth in their divine service (maalin ba’kodesh) – for example, embracing a higher standard of kashrut or other hiddurim. (Also, some maintain that the directive not to deviate concerns customs of the land, not customs of one’s parents.)

In sum: Although it may be preferable to follow one’s parents’ mesorah, the consensus is that as long as one follows a mesorah within the framework of halacha, one can change one’s mesorah in the name of growth.

As in all such matters, consult your rav or mashpia when considering making any such change to ensure that it’s being done for the right, Torah-based reasons. 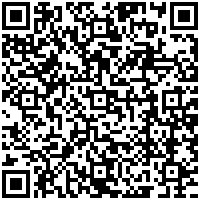