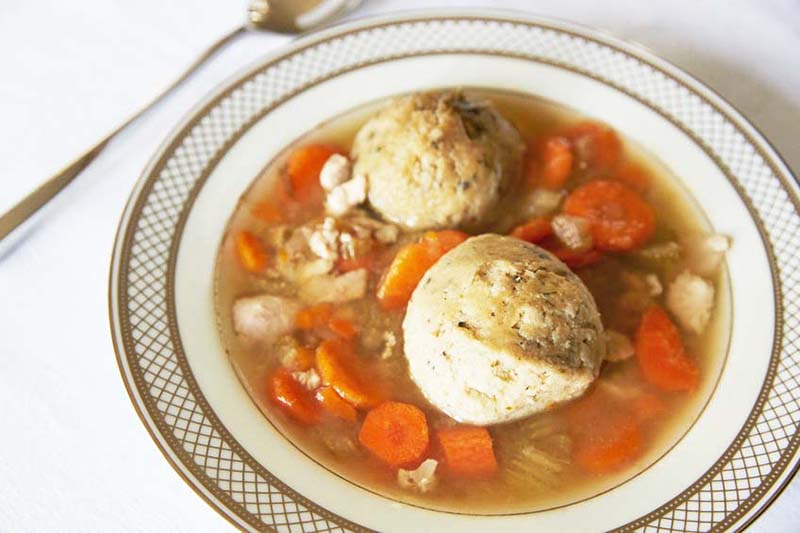 In times past, it was rare for different types of Jews to live in close proximity. But since the upheaval of the world wars and the founding of the State of Israel, Sephardic, Ashkenazic, and Yemenite Jews are now routinely neighbors, friends, or even relatives.

This newfound closeness between Jews of different backgrounds raises the question: Can a Jew of one type eat in the home of another type if the latter follows different traditions regarding the halachot of food preparation?


When it comes to the laws of Pesach, the Rema’s glosses on Shulchan Aruch, followed by Ashkenazim, are consistently more stringent than the Sephardic base text of Rav Yosef Karo. Thus, Sephardic Jews shouldn’t have a problem eating in Ashkenazic homes. But can Ashkenazic Jews eat in Sephardic homes? (It should be noted that many Sephardim follow some or all Ashkenazic stringencies on Pesach [see Responsa Yechaveh Da‘at 1:11]; the discussion here assumes that the Sephardi in question strictly adheres to Shulchan Aruch.)

Ashkenazim avoid kitniyot (rice and legumes) on Pesach. Although not grounded explicitly in Talmudic law (but see Tosafot, Pesachim 40b, s.v. “Rava”), this stringency was accepted as absolutely binding on all Ashkenazic Jews. Thus, an Ashkenazi certainly may not consume kitniyot when dining in a Sephardic home.

But must an Ashkenazi be concerned about kitniyot-free fare cooked in utensils that were previously used for kitniyot? The truth is that even if some kitniyot accidentally fell into a food being prepared in an Ashkenazi’s home, the food remains permissible as long as the kitniyot constitutes a minority of the food’s volume (Rema 453:1; the Mishnah Berurah, 10, notes that any visible kitniyot should be removed). So if Ashkenazim may eat a Pesach dish containing up to 49 percent kitniyot, surely they can eat food cooked in kitniyot vessels!

Nevertheless, some argue that a host should not cook in a kitniyot vessel for an Ashkenazic guest initially unless 24 hours have elapsed since it was used for kitniyot (see R. Zvi Cohen, Hagalat Keilim ch. 3 par. 26-26*).

In general, one kashers a vessel using a method that approximates its use. For example, a pot used for cooking liquids requires kashering by hagala – immersion in boiling water. A roasting pan used on a fire requires a more severe form of kashering: libbun – heating until glowing. But what if a pan is used mostly for liquids and only occasionally for roasting over a fire?

According to the Shulchan Aruch, one looks at how the item is usually used; if it is usually used for liquids, hagala is sufficient. The Rema, however, requires libbun even if the item was only used over fire once (451:6). The same dispute concerns vessels that are used mostly for cold foods but occasionally for hot foods. Rav Yosef Karo only require it to be rinsed in cold water; the Rema requires more.

One would think that Ashkenazim are forbidden from eating in a home where the vessels have not been kashered according to the Rema’s standards. But the Rema himself seems to say that food cooked in vessels kashered in accordance with the lenient opinion may be eaten (ibid.; this matter is not entirely clear; see R. Zvi Cohen, Hagalat Keilim ch. 4 par. 12).

Another kashering issue about which Ashkenazim and Sephardim disagree is glass. Sephardim believe glass utensils require no kashering at all since they are non-absorbent. Ashkenazim, however, forbid kashering glass for Pesach altogether (451:25). Nonetheless, many opinions maintain that the Ashkenazic stringency is only to be followed lechatchila; post facto (be’di’eved), food prepared in non-Pesach glass utensils may be eaten (R. Zvi Cohen, Hagalat Keilim chap. 14 n. 40).

During the year, kosher food cooked in a non-kosher vessel that has not been used in 24 hours (eino ben yomo) may be eaten. Poskim debate whether this dispensation applies to food cooked on Pesach in a pot used for chametz (it certainly applies to Pesach food cooked before the holiday begins). The Shulchan Aruch is lenient while the Rema is stringent (447:10). Thus, a Sephardi should not serve an Ashenazic guest food that was accidentally cooked on Pesach in an eino ben yomo year-round utensil.

Many Sephardic (and Yemenite) communities maintain the ancient practice of baking soft, bendable matzah. Ashkenazim, however, generally use only hard, cracker-like matzah. Are these customs halachic in nature? Or just a matter of preference?

It seems that the “custom” to bake cracker-matzot arose for purely practical reasons. At a certain point, most people started baking matzah before Pesach rather than on Pesach itself (cf. Tur, Orach Chayim 458). When they did so, they started preparing hard matzah since it lasts longer (soft matzah can quickly become stale or moldy). Nowadays, with freezers, one can bake soft matzah well in advance of Pesach with no loss of quality, and many rabbis argue that all Jews can eat them (see www.realmatza.com/rabbis).

Other authorities, however, believe that Ashkenazim have essentially accepted upon themselves to eat only crunchy matzah and thus may not consume soft matzah (R. Avigdor Nebenzahl, Yeushalayim BeModadeha Pesach, p. 114, citing R. Shlomo Zalman Auerbach). It would seem that even according to this view, there is no problem with an Ashkenazi Jew eating from utensils used for soft matzah, or even at the same table with those eating soft matzah.

In summary, there are solid grounds to permit Ashkenazim to eat at Sephardic homes on Pesach as long as their hosts refrain from serving them foods that Ashkenazim consider absolutely forbidden even be’di’eved. Readers, of course, are advised to consult their own rabbi for practical guidance. 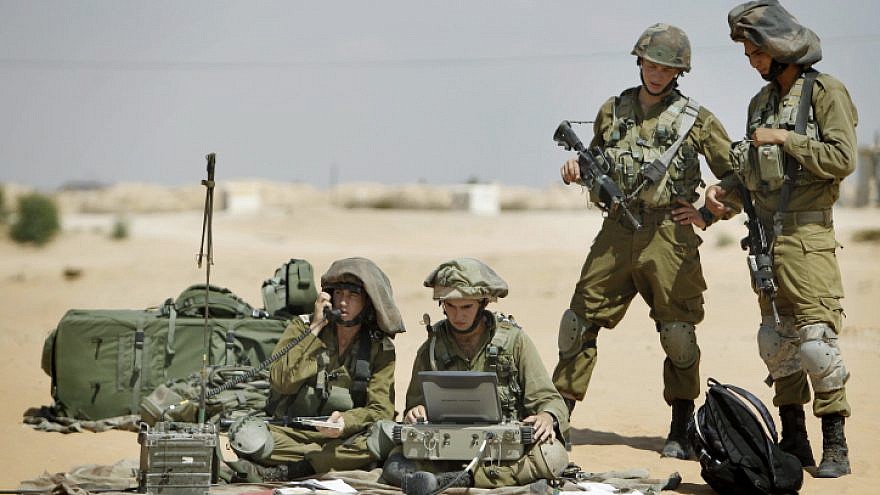