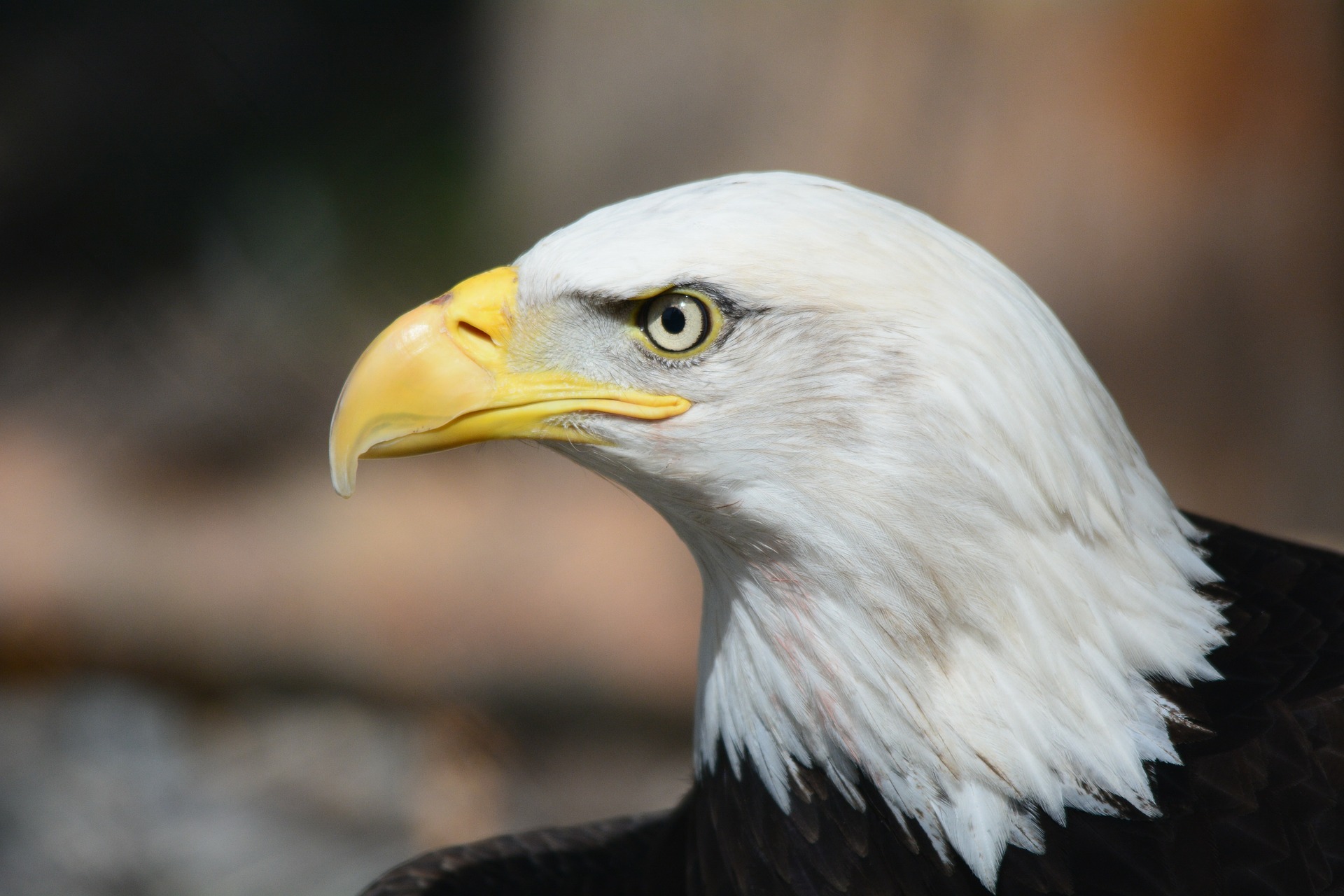 Joshua, Moses’ disciple, is about to take over the reins of leadership. Moses knows that the Jewish people can be unruly. Moses, the most humble of men, gives Joshua some parting words of encouragement:
“Then Moses called Joshua and said to him in the sight of all Israel: “Be strong and resolute, for it is you who shall bring this people into the land that God swore to their fathers to give them, and it is you who shall apportion it to them.”
The Bechor Shor explains that there is another layer of meaning in Moses’ directive. He says that Moses is advising Joshua not to lead the people of Israel alone, but rather to solicit and involve the nation’s elders in his decisions as well. Moses, who was characterized by his humility is telling Joshua to lead with humility and to share his leadership role with the elders.
Interestingly, at the end of the same chapter, God addresses Joshua with almost the same language with one minor difference that the Bechor Shor picks up on. Moses had used the word “Tavo,” God says “Tavi.” Both mean that Joshua will bring the people into the land. However, the word “Tavo” is passive, and would be more accurately be translated as “you will be brought,” while the word “Tavi” is active, meaning “you will bring.”
The Bechor Shor explains that God is giving Joshua a different directive than Moses. God is telling Joshua that there can only be one leader. You can’t share leadership responsibilities. You can’t have two leaders. He compares it to a stew of two partners which is neither hot nor cold. Neither takes responsibility, letting the burden slide onto his partner, with failure the natural result.
God is telling Joshua that he is now the final decision-maker regarding the nation. It doesn’t hurt to consult, it doesn’t hurt to seek advice and build consensus, but at the end of the day, he and only he must make the decisions. He can’t share or abdicate that to anyone else. It is lonely. It is isolating. But that’s what leadership calls for.
May we be granted worthy leaders and may their loneliness be lessened.
Shabbat Shalom and Gmar Chatima Tova!
Advertisement 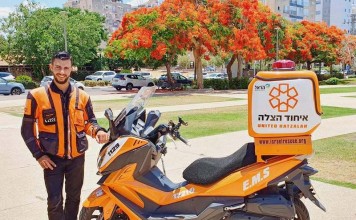