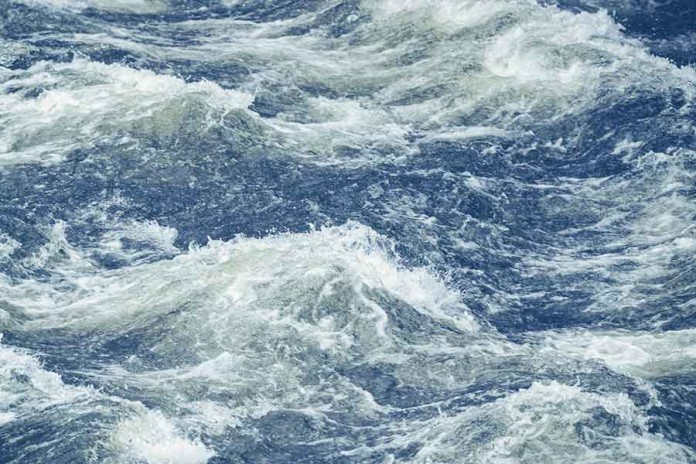 Yisro made the astute observation, “Now I know that Hashem is the true G-d, Ki badavar asher zadu aleihem – that which the Egyptians plotted against the Jews fell upon them.” This is the great attribute of midah k’neged midah, measure for measure. Rashi adds that the word zadu also means ‘a stew,’ and the intent of Yisro was that in the pot which they wanted to stew us, they themselves were stewed. The simple understanding of this Rashi is that they drowned our babies in the Nile and therefore the Egyptians were drowned in the Red Sea.


The Maharil Diskin, zt”l, asks this question. His first answer was, “The Egyptians who drowned in the Red Sea were the gilgulim, the reincarnation of those Egyptians who drowned the Jewish babies.” But then he gives a more down-to-earth answer, which is an eye-opener regarding how we can learn a Rashi all of our lives and misunderstand its meaning.

Rather, explains the Maharil Diskin, the nine million Egyptians pursuing the Jews wanted to drive them to a watery grave in the raging Red Sea. That was the pot that they wanted to cook the Jews in, and instead they met their watery grave in the very same Red Sea. That was the poetic justice, the midah k’neged midah, which Yisro observed, which precluded any element of chance. It is what the Psalmist proclaims, “Hashem is the shadow on your right hand.” Although it appears to be insulting to refer to Hashem as a mere shadow, a shadow does one thing to perfection: It mimics behavior exactly.

The Mishnah in Pirkei Avos teaches us, “Know what is above you: An eye that sees, and an ear that listens, and all of your deeds are recorded.” The Baal Shem Tov says that you can learn something from the first words in the Mishnah, from the words “Know what is above you.” He says, “If you want to know what is in store for you Above, mimcha, look at yourself.” For the way you behave, that is the way that Hashem will treat you and that is why mimcha (mem-mem-chaf) is an acronym for midah k’neged midah (mem-chaf-mem).

We must always remember that when we are harsh with people, such behavior will eventually boomerang back at us, while when we smile and we are gentle, we will ultimately become the recipients of smiles and gentleness. May it be the will of Hashem that we realize this dynamic in life and in that merit may Hashem bless us with long life, good health, and everything wonderful.