After an extensive breakdown of this week’s news from Israel, Josh Hasten shares the story of a park dedication in which IDF soldiers, the ultra-orthodox, secular Israelis, “settlers,” and members of other groups in Israel, gathered to dedicate a new playground for children on a Judean Hilltop. Hasten says that with all of the turmoil and disunity expressed this past week in the form of mass Jerusalem demonstrations, the event was proof that there is hope for Jewish unity in the near future.

Shlomo Neeman to be Appointed New Head of Settler Council 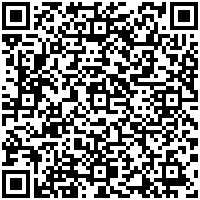