An American-born expert on Western literature, Esther Cameron is now an Israeli poet, writing in English and Hebrew and even translating from Yiddish. Inspired by- among others- the great Hebrew prophets, Rabbi Kook, Holocaust survivor Paul Celan and 20th century songwriter Naomi Shemer, she uses poetry to express love of her chosen people and land in an increasingly hostile world. The eternal truth of faith is battling the ephemeral idea of relativism and she’s waging her war with words. Esther also provides a platform for other talented poets as editor of the on-line magazine The Deronda Review. Eve is once again privileged to interview a hidden gem among the treasures gathering in the Land of Israel. 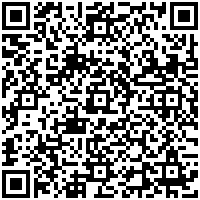