The oldest living American is a Jewish woman, according to the New York Daily News.

Goldie Michelson of Worcester, Massachusetts is 113 years old, and became the oldest American on Friday upon the demise of 116-year-old Susannah Mushatt-Jones.


Michelson (born Corash) is also reportedly the oldest Jew in the world.

Born in Russia in 1902, she emigrated to the United States with her family when she was two years old. Her father was a medical student in Russia when they left the country – but he abandoned that profession and instead opened a dry goods store in Worcester. 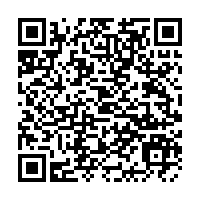