Move over John Kerry. Two Israeli rock bands, one Arab and one Jewish, are spreading a message of “metal brotherhood” with an 18-day European tour to show that co-existence is possible, CNN reported Monday.

The Arab band is named “Khalas,” Arabic for “enough.” And the Jewish band is called “Orphaned Land.” Both bands will ride the same tour bus for three weeks.

Palestinian Authority Arabs have not been one-sidedly enthusiastic. The bands’ concert  scheduled last year in what predominantly Arab-populated eastern Jerusalem was cancelled because of complaints. 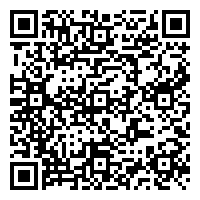