A man identified as an Arab on social networks – and previously arrested for threatening to kill Jews – was spotted last Friday at Chabad-Lubavitch World Headquarters in the Crown Heights section of Brooklyn New York.

According to a report on the COLLive website, the man, disguised as a Hasidic Jew, was bearded and wearing a black hat as he walked around the main synagogue at 770 Eastern Parkway.

But this same man has described himself in Arabic on his Facebook page as “a farmer, actor, writer and computer scientist,” according to the report.

The Shmira Crown Heights Safety Patrol reported he has “admitted to being pro-Hamas, openly supports terrorism and has threatened to kill a Jewish person in Crown Heights while claiming he’s a terrorist.”

Shmira added a warning: “His looks may be deceiving since he occasionally dresses like a Jew, wearing a yarmulka and speaks fluent Hebrew. He does not belong in 770.”

Anyone who sees this man is asked to immediately call the New York Police Department and Shmira at 718-221-0303. 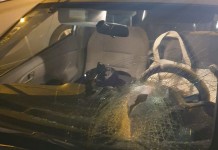 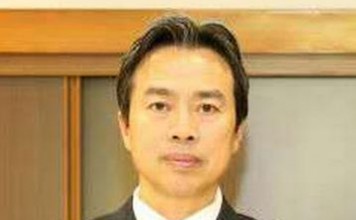 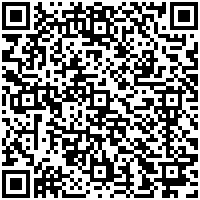