In Bethlehem, IDF soldiers were sent to reinforce security forces near the Tomb of the Biblical Matriarch Rachel, where clashes were reported almost immediately following the end of prayers at the Al Aqsa Mosque in Jerusalem.


In Hebron, an explosive was thrown at IDF soldiers. No one was physically injured, and no property damage was reported. 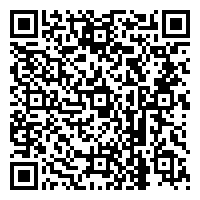