Traditionally, the SJWF has been a biennial event but following the success of the 2012 festival, it was decided to hold a smaller-scale event this year.


“The response to our festival events this year has been far from smaller-scale,” Festival director Michael Misrachi told J-Wire. “It is clear that the great Jewish literary talent out there is matched by the desire of the community to engage with Jewish writing.”

Academics David Bird and Christopher Waters discussed Nazi sympathizers in Australia before and during WW2, and the policy of appeasement of Australian prime minister Sir Robert Gordon Menzies.

The organizers expect to run many more excellent programs in the 2014 festival. 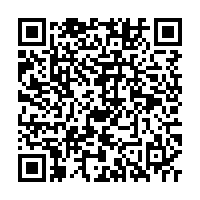