A five-year-old child was hurt Sunday afternoon when Arab terrorists attacked the car in which he was riding as it traveled south between the Jewish community of Tekoa and the Amos Junction in eastern Gush Etzion.

The child was injured by flying glass from the windshield as it was smashed upon impact from the rocks that were thrown. He was treated at the scene and then evacuated to Hadassah Ein Kerem Medical Center in Jerusalem with a head injury.


Travelers in a second vehicle, traveling north, also came under a stoning attack on the same road by Arab terrorists at around the same time, but escaped injury, although their vehicle was also damaged.

Israeli security forces were deployed to search the area for the attackers. 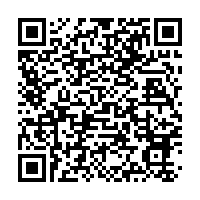