Israel’s El Al Airlines announced that it will launch direct flights to Tokyo and Chicago starting in April 2022.

The airline had wanted to start the flights last year but the coronavirus outbreak delayed the plans, reported the Israeli business daily Globes on Monday.

El AL is planning to renew flights between Boston and Tel Aviv but will have competition from Delta Air Lines, which plans to restart its routes in May 2022.

A roundtrip ticket between Tel Aviv and Tokyo would cost around $963.57, according to El Al’s website. A similar ticket in May to Chicago would be priced at $970.24. 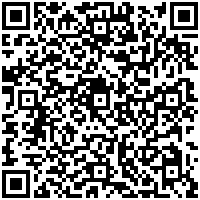