Israeli and Palestinian Authority negotiators met for a second round of hush-hush peace talks on Tuesday, reportedly in Jericho. The first round of talks was held last week in Jerusalem, and so far, both sides have more or less kept to a pledge of secrecy requested by  U.S. Secretary of State John Kerry.


While staying mum on the talks, Erekat has been trying his best to create the impression that the negotiations are only a ploy until the United States forces Israel to accept all of the Palestinian Authority conditions.

He told an Israeli Arab radio station Tuesday that the United States committed in writing that the Temporary Armistice Lines of 1949, which existed until the Six-Day War in 1967, will be the basis for a future Palestinian Authority country. 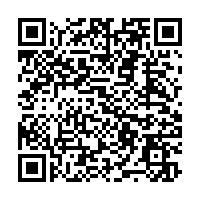