Israel’s energy consumption broke all previous records on Sunday (August 2) as a massive heat wave hit the region, escalating in the afternoon to new highs.

Electricity usage in the Jewish State peaked at 3:30 pm in the afternoon to 12,525 megawatts. This left a reserve of approximately 900 megawatts, according to the Israel Electric Corporation – a very slim margin indeed.

The new all-time all-season usage record was set on Sunday at 12,525 megawatts – but the week and the heat wave – are just beginning.

Temperatures are not expected to drop until nearly the end of this week. 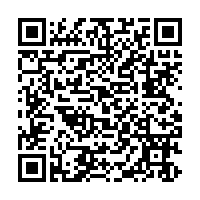